Darkness all around me 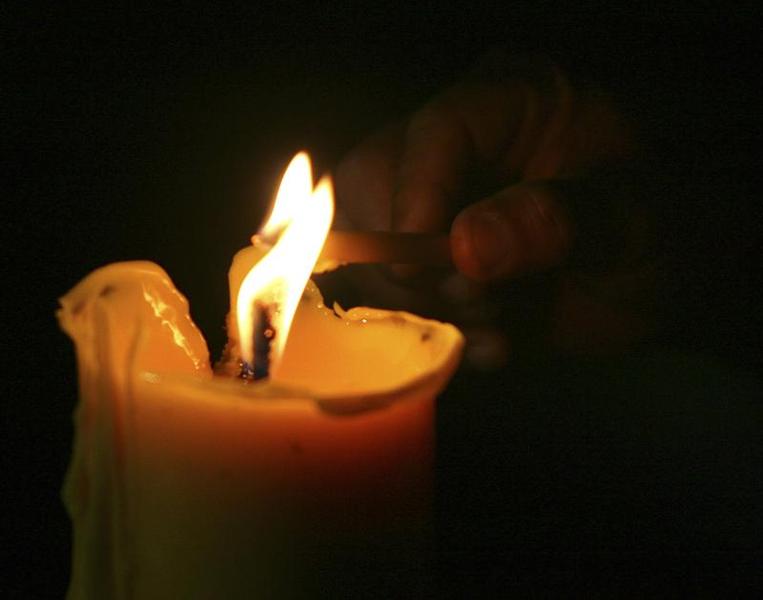 Britain is dicing with darkness. The electricity system is ageing and the mix of generating technology – including renewable sources like wind power – is changing. Both factors increase the danger of power cuts at peak times. New capacity can’t come soon enough.

This winter, the UK’s available electricity supply is only 6 percent higher than expected peak demand, according to the National Grid. This already includes contingency plans like agreements to pay big users to shut down.

Reserve ratios of less than 10 percent are considered risky by industry experts. The pressure could increase by next winter as more generation goes offline, including some coal-fired plants whose emissions interfere with the achievement of environmental targets.

Electricity shortages would still require an accumulation of nasty surprises. Demand could be greater than forecast if the economy grows faster than anticipated. On the supply side, power stations might suffer unexpected trouble. This year, three coal plants were ravaged by fires and two nuclear reactors had to be taken off the grid for safety reasons. These are temporary problems, but at peak times the system can only absorb a few breakdowns.

The British obsession with the weather may for once prove justified, too. An unusually cold spell could create a spike in demand. And with wind turbines now accounting for 10.5 percent of generating capacity, a windless period would crimp supply. In January 2009, Britain’s wind farms stood idle for 10 days.

National Grid has ways to mitigate the risks. The operator can call on generators to run plants at full throttle, nudging available capacity higher by 1.3 percent. It can also stretch supply by temporarily reducing the grid voltage, something most users would barely notice.

All this means that even partial blackouts – “controlled disconnections” in the sector’s jargon – require worse scenarios than even pessimists are putting forward. Nonetheless, years of underinvestment have contributed to very tight supply.

New gas-fired plants are due online after the 2015-16 winter. And starting in 2018, utilities will be paid not just for generating electricity but also for keeping extra capacity at hand. Until then, the Brits’ safest bet may be to talk up the prospect of mild winters.

Among other things, the grid operator has signed contracts with more than 400 British companies which are willing to reduce electricity consumption should supply shortages become likely. The companies would be paid in return. Without these measures, the system’s reserve capacity would have dropped to a new low of 4.1 percent.

In the winter of 2010-11, reserve capacity stood at 14.1 percent. Ofgem, the regulator for the UK’s electricity market, expects an even tighter supply situation in 2015-16, as ageing coal-fired plants will be taken off the grid. After 2016, generation capacities are forecast to rise again.