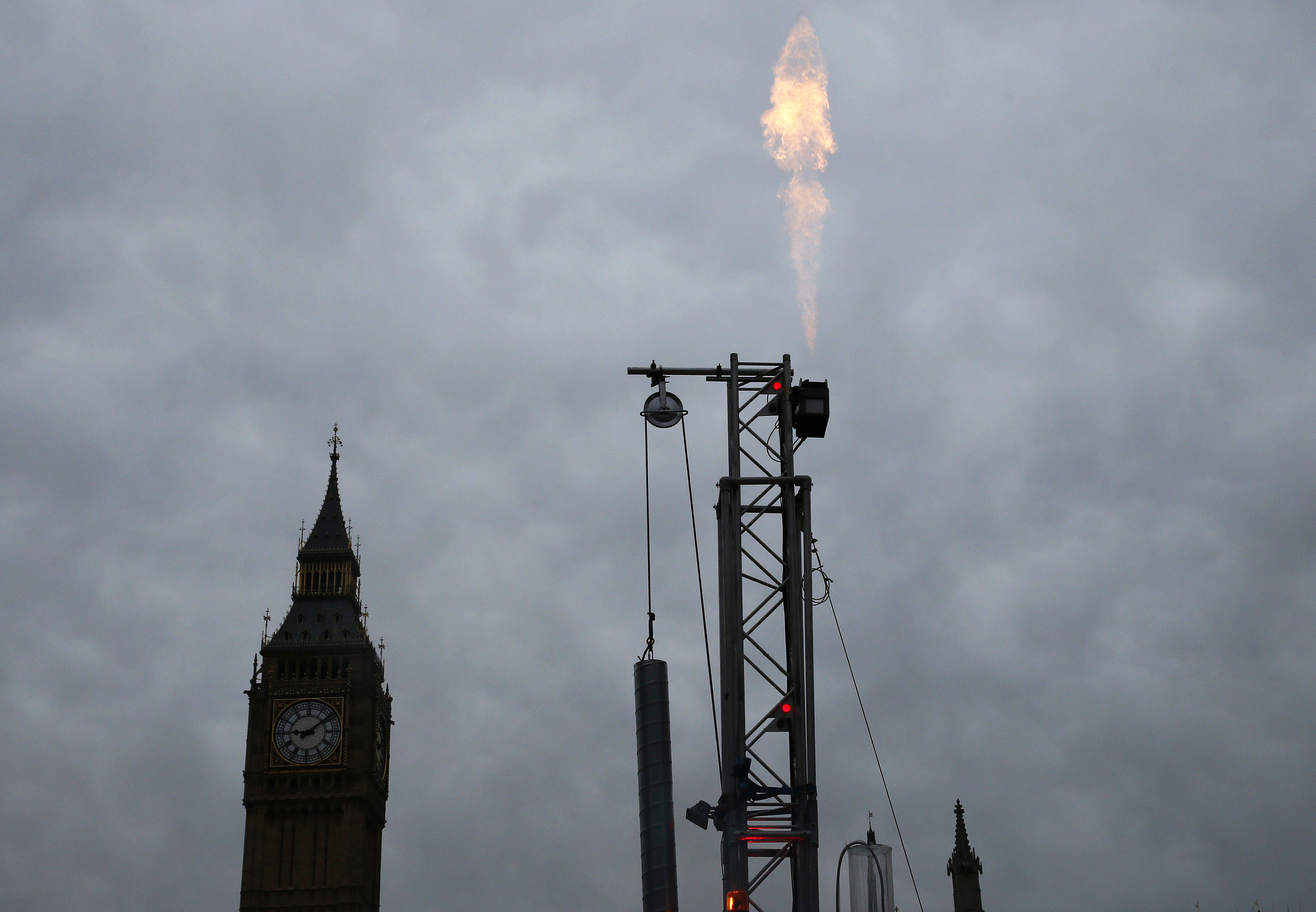 British Prime Minister Theresa May probably has the right idea trying to encourage a shale gas fracking industry. But she may have the wrong strategy to implement it. Instead of doling out handouts to persuade disgruntled communities there is a tangible benefit to having a gas well in their back yard, or even generous tax breaks for investors, a better policy could be to cut out the middle man and create a national energy titan to drill the first holes and share the profits.

North Sea oil in the 1970s came with similar issues to shale. Keen to secure a home-made energy supply, Britain and Norway created national oil companies, of which only one now remains. Norway’s Statoil has since bloomed into one of the world’s biggest offshore producers, while the defunct British National Oil Corporation (BNOC) was folded into Britoil and eventually sold to BP in the 1980s.

Britain has relied on the private sector since then. The government wants to offer tax breaks to investors to frack along with handouts to local communities and land owners. May said on Aug. 7 that 10 percent of taxes siphoned into a Shale Wealth Fund could be given directly to households affected by drilling. Neither tax breaks nor handouts offer many long-term benefits.

Even with these payments and subsidies shale gas extraction may not be that profitable for companies that do the fracking. Although deliveries from overseas are up by about a quarter since 2008, prices over the same period have actually fallen. Wholesale prices for same-day delivery gas have halved in value to around 31 pence per thermal unit over the same period even as production has fallen. In any case, technically recoverable reserves may be just a fifth of those in the United States, according to estimates from the Energy Information Administration.

All that makes it hard to justify fracking based on normal market forces. That could make luring private sector participants prohibitively expensive. Look at the controversy over a planned nuclear plant at Hinkley Point, where the UK government has had to offer exorbitant prices to French energy group EDF. Given the challenges, a better strategy to get Britain fracking could be to reprise BNOC, take the risk and reward through the public purse. That way if there is a profitable future for shale, the benefit can be more widely spread instead of just the risk.

A fracking rig flares gas during an anti-fracking protest by Greenpeace activists outside the Houses of Parliament in London, Britain February 9, 2016. REUTERS/Stefan Wermuth - RTX264LL

British Prime Minister Theresa May said on Aug. 7 that tax proceeds from fracking projects could be distributed directly among communities and residents directly affected by the industry.

Fracking involves the recovery of oil and gas from hard-to-tap rock formations. Only one shale gas well near Blackpool, in Lancashire, has so far been fracked in Britain, but the project was abandoned following earth tremors, which led to a ban.

May wants to see proceeds from fracking taxes distributed directly through a fund to residents near sites instead of local authorities in order to clear planning obstacles to the industry.