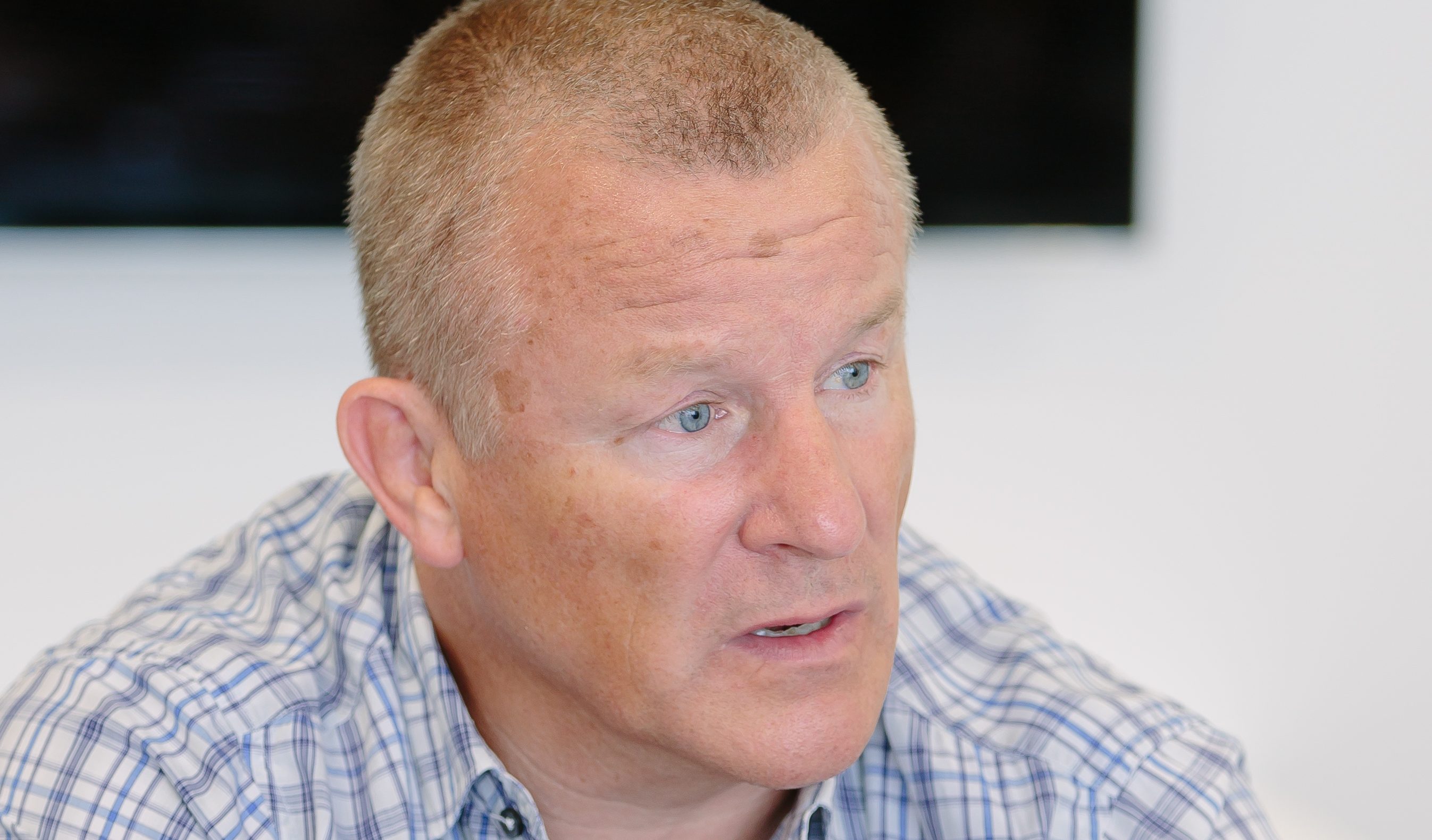 The week after a prominent money manager suspended withdrawals, the head of the UK financial watchdog said rules on illiquid assets in investment funds may need a rethink. Given EU laws limit his room for manoeuvre, Andrew Bailey may not be able to deliver major changes.

Britain may need to revise its rules on illiquid assets in investment funds, Andrew Bailey, the head of the financial regulator, wrote in an opinion piece published by Financial Times on June 9.

The comments by the chief executive of the Financial Conduct Authority (FCA) came after prominent investor Neil Woodford suspended withdrawals from his flagship equity fund on June 3 in the wake of heavy client outflows.

“It is not sensible to provide for daily dealing and redemption in open-ended funds that hold a large exposure to illiquid assets, including those that while listed are not regularly traded,” Bailey wrote.

The FCA said on June 5 that it was monitoring the situation at the Woodford fund and would get involved if necessary.