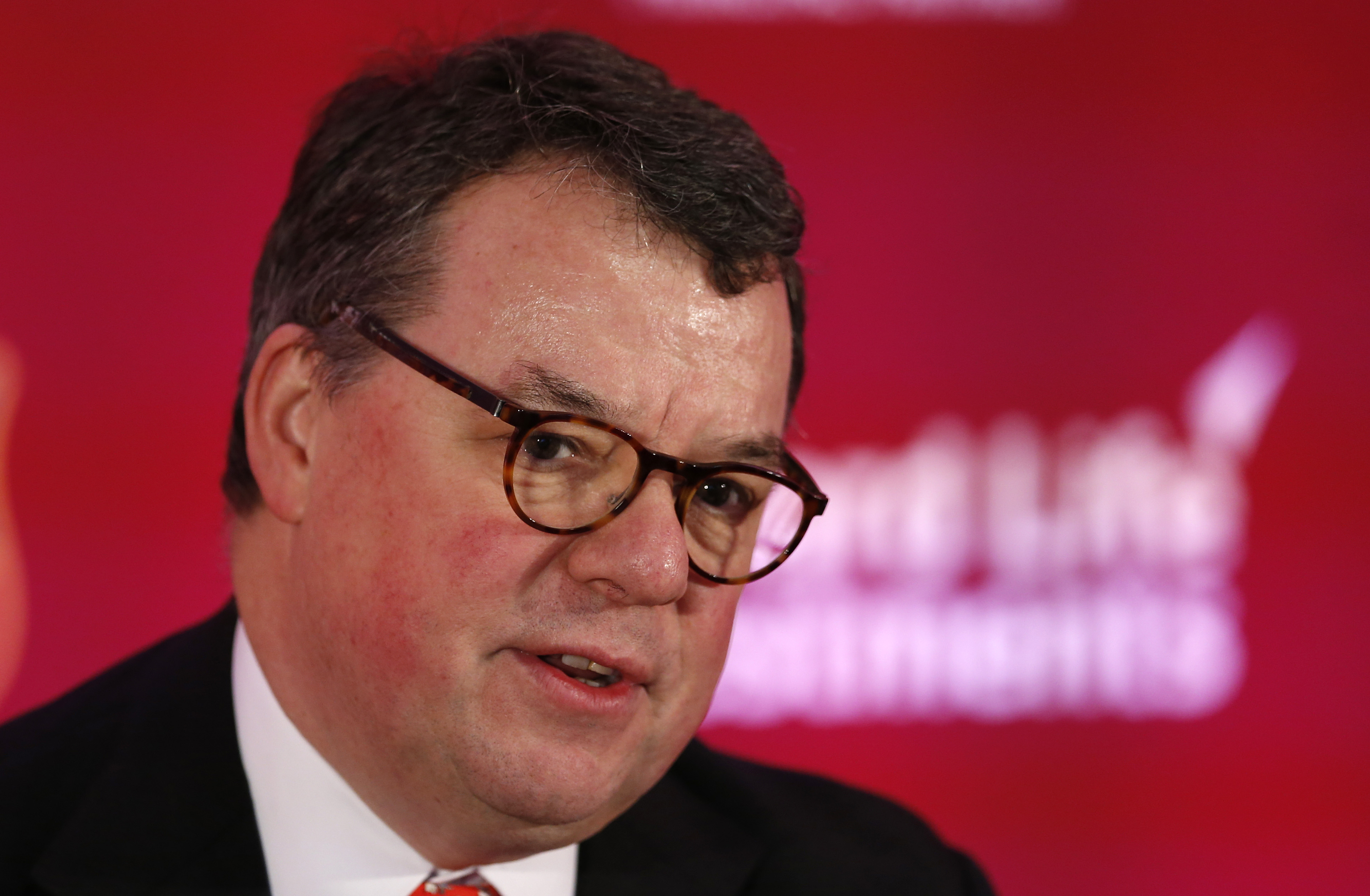 Newly-created manager Standard Life Aberdeen has shed nearly a fifth of its assets after losing one account. The client reckoned the combination made it a competitor. Fund groups see mergers as a way to create heft and synergies, but they can also mean disruption and conflict.

Scottish Widows, part of Lloyds Banking Group, said that the merger between Standard Life and Aberdeen in 2017 meant that the funds would be managed by a “material competitor”.

Standard Life Aberdeen shares fell around 5 percent as of 0856 GMT to 369.9 pence per share.