Make do and lend 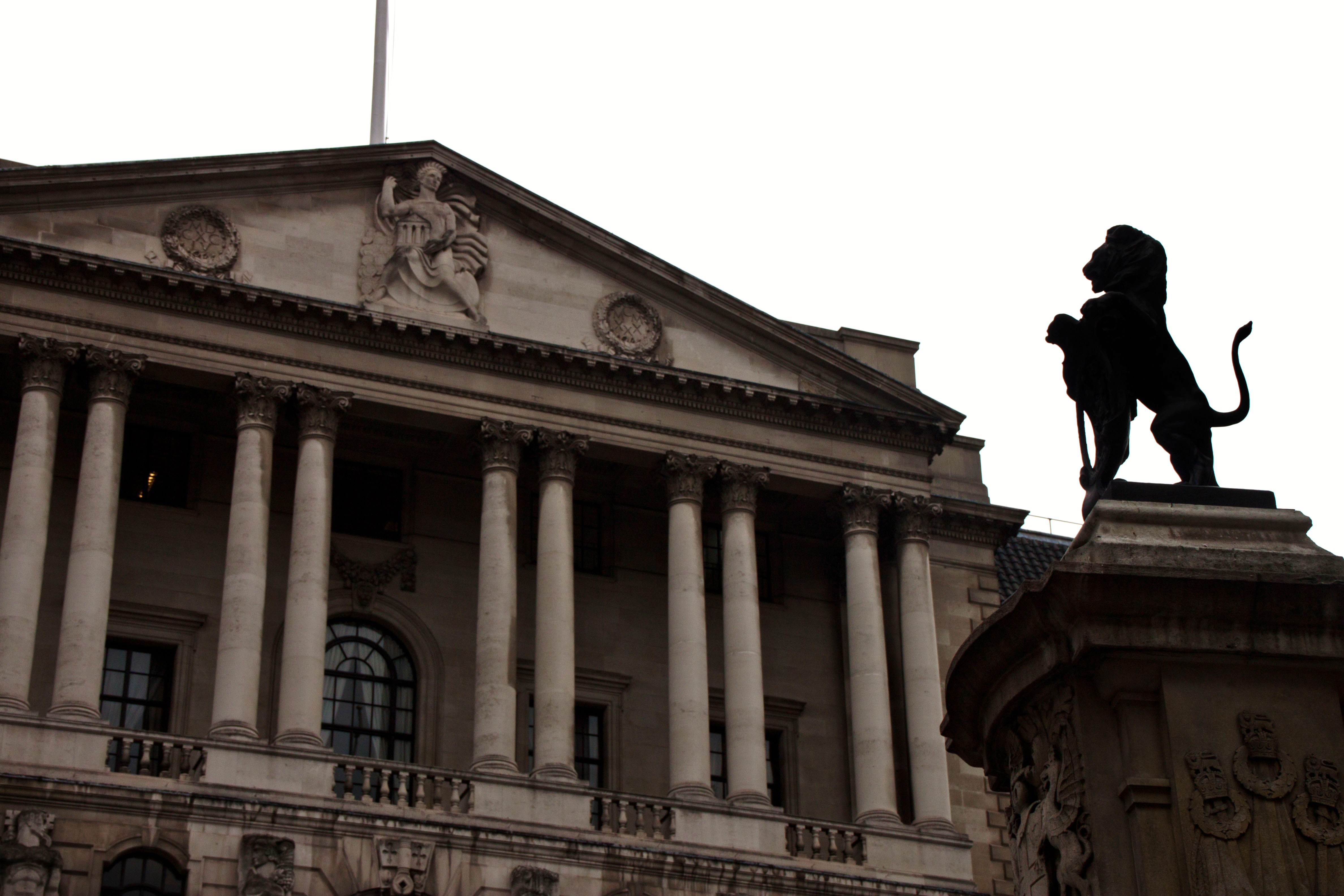 Just call it “funding for pretending”. The UK’s latest ploy to try to get credit flowing in the domestic economy again, dubbed “Funding for Lending” (FLS), is a clever way to use low UK borrowing rates to reduce bank borrowing costs. But, as a speech by Bank of England director Paul Fisher on Sept. 25 implies, anyone hoping for a subsequent explosion in small business lending should think again.

FLS works by allowing banks to swap their illiquid loans and securities with the BoE for four years, in return for liquid gilts. These can in turn be used in the repo market to raise new funding for customer loans. Banks will only have to pay a 25 basis point fee to the BoE for the privilege – hundreds of basis points below market funding rates. It’s smarter than the UK government’s “Project Merlin” initiative last year, which tried to get lenders to direct loans to small businesses without offering them an incentive to do so.

The BoE could have pegged the scheme specifically to banks’ ability to increase their lending to small businesses, as did Merlin. Its data indicates that net lending to these areas is falling and interest rates are going up. But banks could then hide behind their standard defence – that there is no demand for such credit.

Instead, Fisher indicates banks will get an easier ride. Lenders will not be told which sectors to lend to, and will only be penalised by being charged a higher rate for their FLS usage if their overall stock of lending actually drops. The danger is that banks stock up on profitable, low capital-intensive assets like mortgages, or even high-yielding peripheral sovereign debt, and leave domestic small businesses high and dry.

It’s not hard to see why the BoE might be sanguine about all this. Even if SMEs stay credit starved, cheaper FLS funding will allow banks to make more profits and conduct economically harmful deleveraging at a slower rate than they otherwise might have. As such, apart from being nominally capped at 5 percent of bank loan books, FLS looks similar to the three-year longer-term refinancing operations conducted by the European Central Bank. Sadly, that isn’t a phrase that captures the imagination of the public.

Paul Fisher, executive director for markets at the Bank of England, laid out further details of how the BoE’s new Funding for Lending scheme will work in a speech at Richmond University on Sept. 25.

A statue of a lion is silhouetted in front of the Bank of England in July 2012. (Nick Mastrini)

Paul Fisher, executive director for markets at the Bank of England, laid out further details of how the BoE’s new Funding for Lending scheme will work in a speech at Richmond University on Sept. 25.