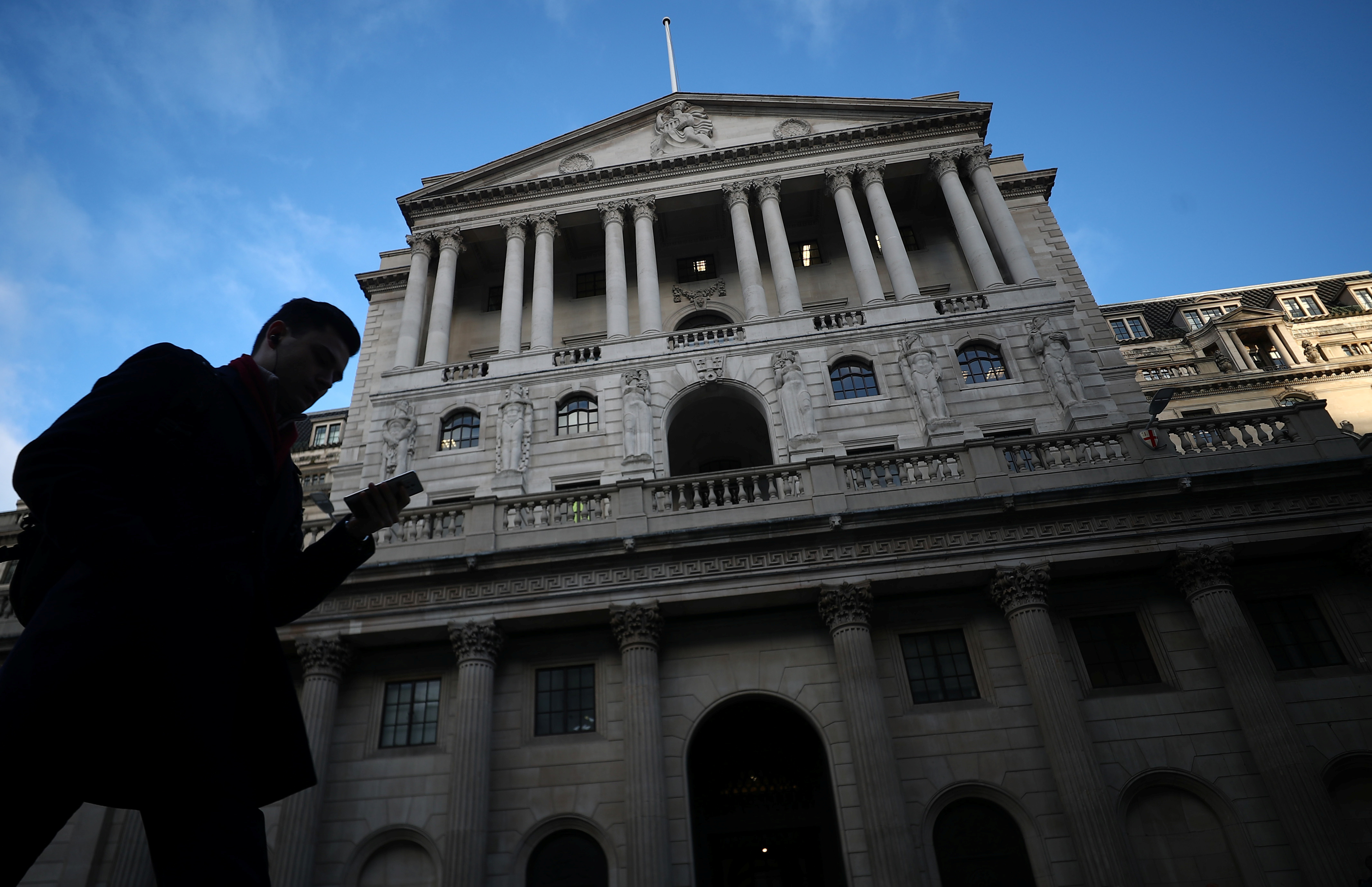 Britain’s main political parties are in a bidding war to woo voters before an election. Yet UK debt yields are steady. Hopes of more Bank of England easing is one reason. Bond vigilantes will wake up if a smooth Brexit opens the way for rate rises and government spending surges.

A man walks past the Bank of England in the City of London, Britain, February 7, 2019.

Britain's state spending will head back to levels not seen since the 1970s if the two main political parties in the Dec. 12 election make good on their promises, the Resolution Foundation, a non-partisan think tank, said on Nov. 4.