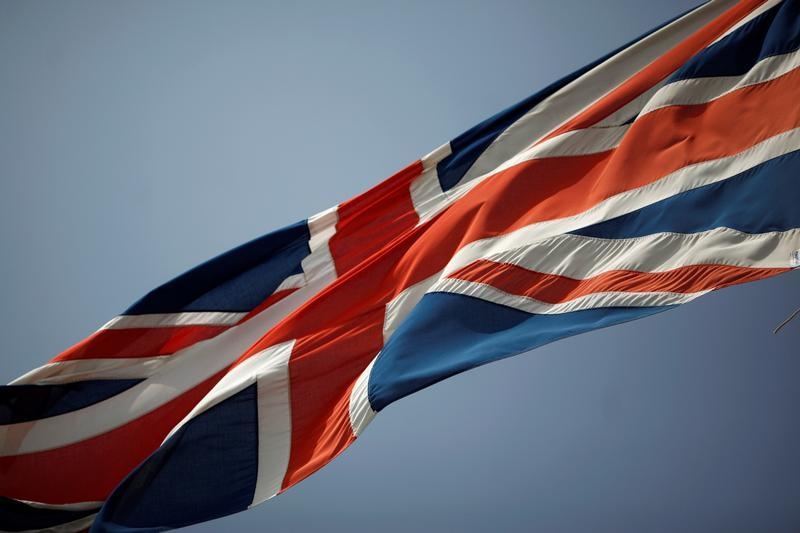 Britain’s divorce from the European Union has become more complicated. The High Court for England and Wales ruled on Nov. 3 that Prime Minister Theresa May needs parliament’s approval to trigger the start of the exit process. Judges decided that rights Britons enjoy courtesy of the EU laws which have been adopted by the UK parliament cannot be signed away by the prime minister, even though she has the power to sign international treaties. The judgment was a setback for the government, but can neither avert a separation nor prevent its terms from damaging the British economy.

Granted, parliamentary lawmakers are generally less supportive of exit strategies that emphasise cutting immigration at the expense of retaining access to the EU’s tariff-free trading zone. But they might not be able to head off a hard Brexit even if the government loses any appeal in the Supreme Court in December.

First, the ruling doesn’t necessarily give lawmakers a say over May’s negotiating plan. The government can make any parliamentary vote as narrow as possible, for example by giving them a say only about whether or not to trigger Article 50, the EU treaty clause that starts a two-year countdown to exit. Lawmakers can always try to broaden this to a vote on Brexit strategy, but amendments might not fall within the scope of the original bill. And it’s almost inconceivable that they would risk popular outrage by simply refusing to trigger Article 50.

Second, if parliamentarians succeed in securing a vote on May’s negotiation strategy, they might end up torpedoing Britain’s chances of striking anything but a bad deal. The UK’s opening bid to Europe will likely demand unfettered access to the single market and greater border control – a combination that is unlikely to find many takers in the rest of Europe. No doubt there will be points on which May is willing to compromise. But if parliament knows in advance, so will her peers in other EU countries. They can then play hardball.

There are already 27 countries which will have a say in how well exit negotiations go for Britain. Adding UK parliamentarians to the mix will only make it harder for May to succeed.

England's High Court ruled on Nov. 3 that the British government requires parliamentary approval to trigger the process of exiting the European Union.

The court granted the government permission to appeal against the ruling and a government lawyer said the Supreme Court had set aside Dec. 5-8 to hear the matter.

The Union Jack is seen flying, at the border of Gibraltar with Spain, in the British overseas territory of Gibraltar, historically claimed by Spain, June 27, 2016, after Britain voted to leave the European Union in the EU Brexit referendum. REUTERS/Jon Nazca - RTX2IK7B

England's High Court ruled on Nov. 3 that the British government requires parliamentary approval to trigger the process of exiting the European Union.

The court granted the government permission to appeal against the ruling and a government lawyer said the Supreme Court had set aside Dec. 5-8 to hear the matter.