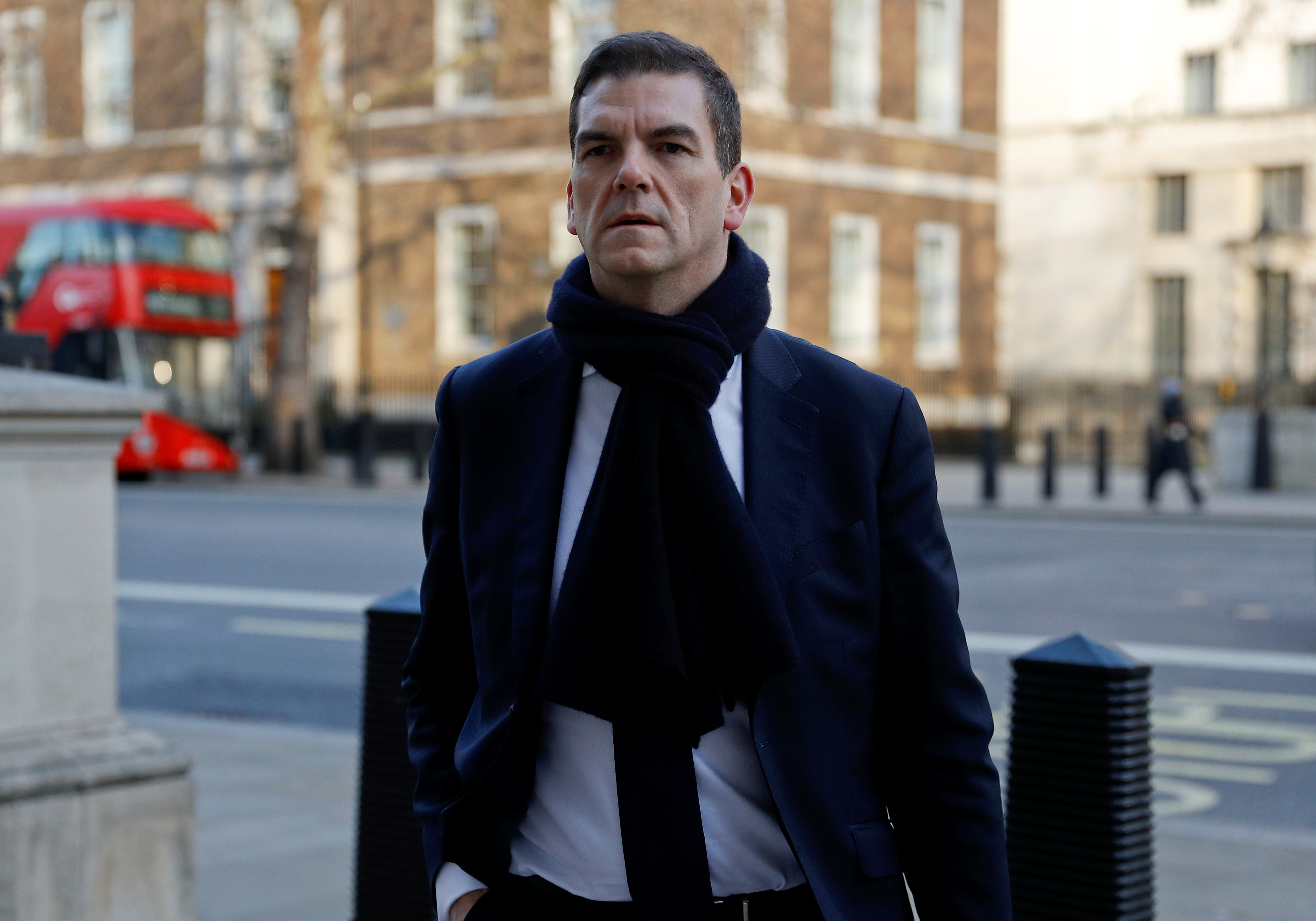 Robbins led former Prime Minister Theresa May's negotiations on a deal with the European Union that would manage the country's departure from the bloc.

Although the sides succeeded in agreeing a so-called Withdrawal Agreement in November 2018, May failed to garner enough domestic support for it to pass through Britain's parliament.

Before joining the U.S. investment bank, Robbins will first spend a sabbatical at the University of Oxford, becoming the first holder of a visiting fellowship set up in memory of former Cabinet Secretary Jeremy Heywood.