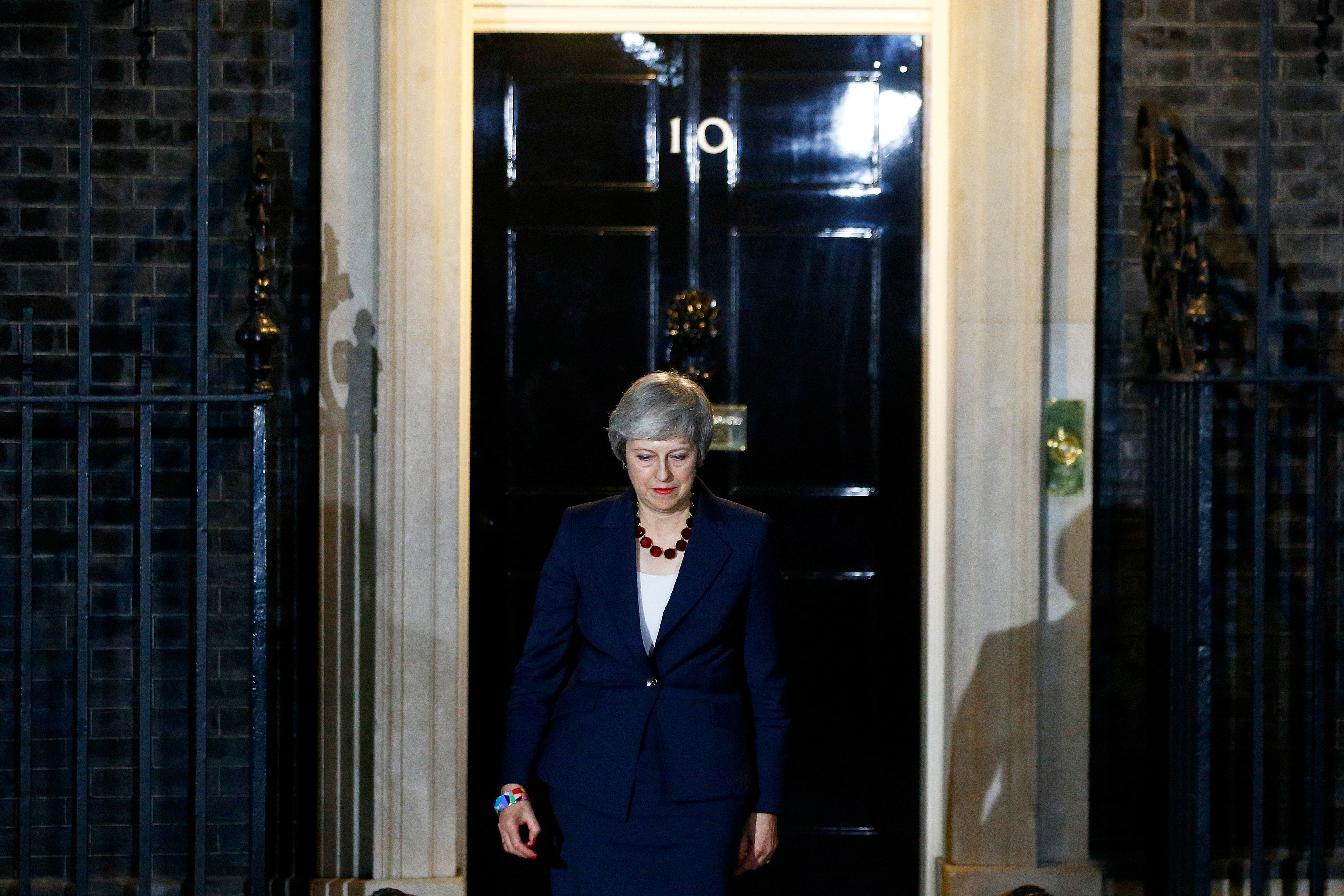 Two cabinet ministers have quit, weakening Prime Minister Theresa May and reducing the already-slim chances that parliament will support her deal to leave the European Union. That makes the alternatives of a painful and chaotic Brexit, or a second referendum, more likely.

In his resignation letter, Raab said May’s plan threatened the integrity of the United Kingdom and he could not support an indefinite backstop arrangement where the EU held a veto over Britain’s ability to exit.

“Above all, I cannot reconcile the terms of the proposed deal with the promises we made to the country in our manifesto at the last election,” Raab wrote.

McVey said May’s deal did not honour the terms of the referendum.

European leaders are due to meet on Nov. 25 to endorse the divorce deal.