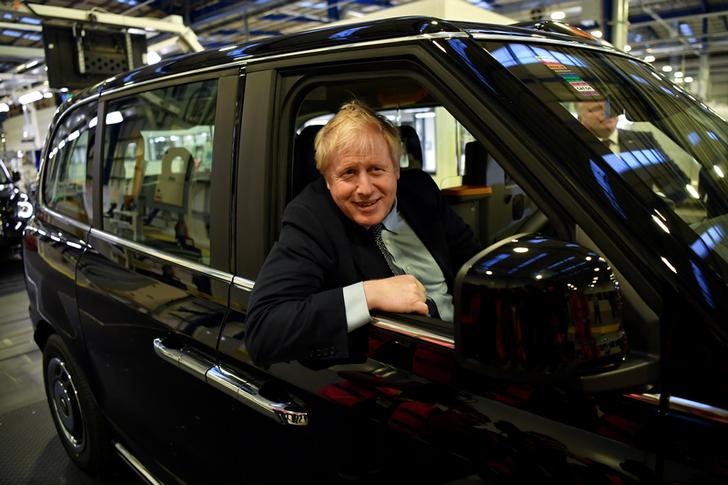 Britain is to ban new petrol car sales by 2030 and invest in hydrogen to hit its 2050 decarbonisation goal. The sums cited are modest and the targets lack detail. The plan’s success hinges on Prime Minister Boris Johnson convincing private investors to pick up the slack.

UK Prime Minister Boris Johnson on Nov. 17 pledged to “mobilise” 12 billion pounds of government investment, along with 36 billion pounds from the private sector, to make the country “cleaner, greener and more beautiful” and support up to 250,000 jobs.

Writing in the Financial Times, Johnson laid out a 10-point plan intended to turn the UK into the world’s number one centre for green technology and finance. Along with a previously announced pledge to make the UK the “Saudi Arabia of wind, with enough offshore capacity to power every home by 2030”, he announced 500 million pounds of investment in hydrogen energy and 2.8 billion pounds of investment in electric vehicle charging points and long-lasting batteries.

The UK government will also establish a “new world-leading industry” in carbon capture and storage, backed by 1 billion pounds of government investment for clusters across the North, Wales and Scotland. It will also attempt to create zero-emission planes and ships, spend 1 billion pounds in energy innovation, and make the City of London the global centre for green finance.

Johnson said the government planned to provide “clear timetables for the clean energy we will procure, details of the regulations we will change, and the carbon prices that we will put on emissions”. He also pledged to establish a “task force net zero” committed to eliminating the country’s carbon emissions by 2050.