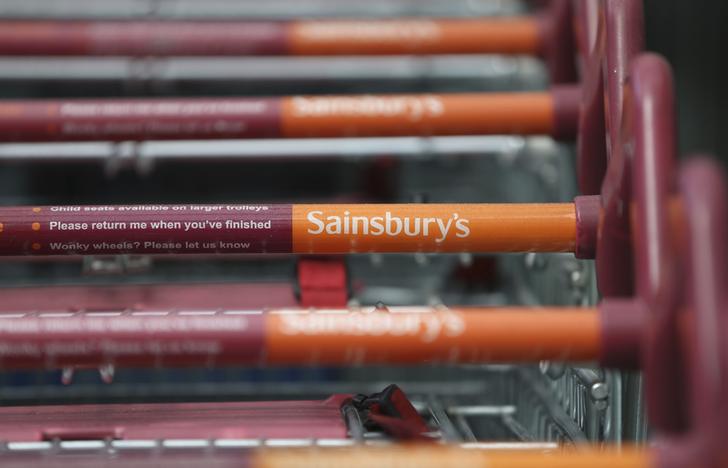 Sainsbury’s is trialling a one-hour bike-delivery service in London. A third of Britons have access to Amazon Prime Now, putting pressure on grocers to match it on speed. But with retailers struggling to make money online, being sucked into a delivery war won’t help profit.

British supermarket Sainsbury's is trialling a one-hour delivery service that is similar in concept to Amazon's Prime Now, the company said on July 15.

Sainsbury's is trialling its new service, called Chop Chop, in the Wandsworth area of south London, which will have a delivery fee of 4.99 pounds.

Sainsbury's Chief Executive Mike Coupe told analysts at Bernstein, in a call with the brokerage on July 14, that the company can see potential demand for the provision of a basket of food on a very short time scale.