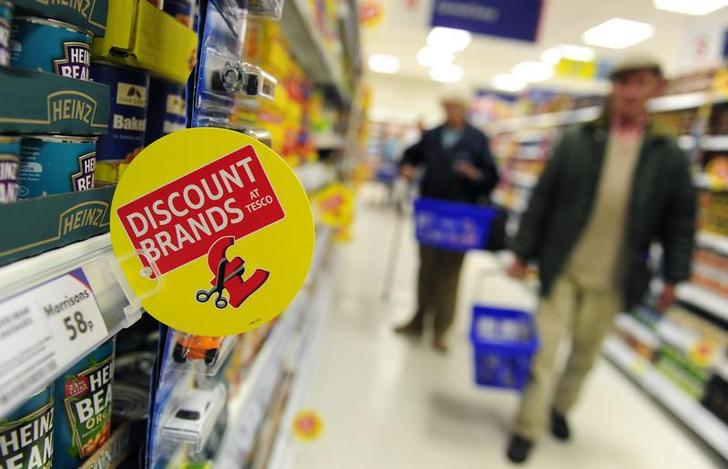 Optimism about the UK economic outlook has become commonplace. It partly explains the welcome given to the 3.2 billion pound Lloyds Banking Group share sale too. Growth is picking up, unemployment is falling, and inflation is easing a bit. But it is not all good news.

Worries about wages come near the top of the list of concerns. Households have been squeezed as pay has risen only slowly and inflation has remained stubbornly high. In the first three months of the year, real disposable incomes suffered the sharpest quarterly drop since 1987. Deferred bonus payments might have distorted the data and yes, first quarter numbers are somewhat historical. But the backdrop is one populated by consumers with stretched personal finances.

All the more so since consumers have increased spending for seven consecutive quarters up to the middle of this year. Saving has taken up the slack, and been scaled back to its lowest in four years. That’s unsustainable. If consumers are to continue to support the recovery, their real disposable income will have to rise. This would require bigger pay rises, lower inflation rates, and preferably a combination of the two.

Productivity and employment rates may not yet be strong enough to suggest bigger pay rises can be squeezed from employers. True, inflation eased to 2.7 percent in August and is expected to subside further. But it remains above the Bank of England’s 2 percent target and has outpaced wage rises.

If counting on consumers to drive growth looks like a blast from the past, so do the headaches posed by the housing market. Schemes to boost lending are fuelling a housing boom in and around London.

There is plenty of good news on the British economy. Reflecting the optimism, investors have pushed sterling to its strongest in eight months. But that only makes it harder for Britain to sell manufactured goods in export markets, and easier for it to lean too much on domestic demand. The imbalances that led to past downturns are still in play. The new-found enthusiasm for the UK economy needs to be tempered.

Customers shop for groceries at a Tesco's supermarket in Maltby, northern England