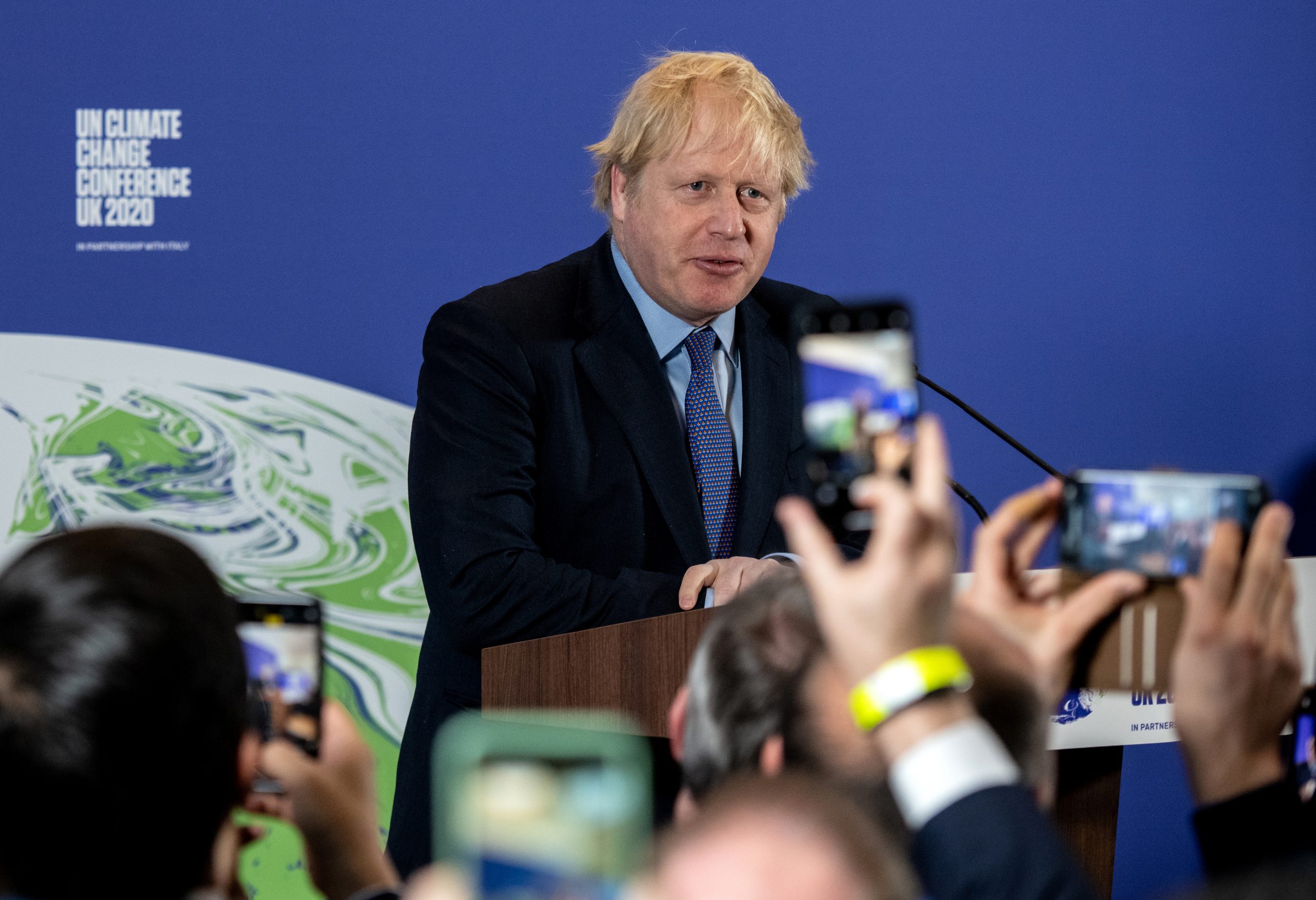 Boris Johnson sacked the president of a global climate summit due to be held in Glasgow this year. To make COP26 a success, the prime minister requires a new big-hitter to cudgel nations into emissions cuts. He’ll also have to spell out how Britain can hit its own ambitious goal.

Britain will ban the sale of new petrol, diesel and hybrid vehicles from 2035, five years earlier than previously planned, the government said on Feb. 4. The move is designed to help meet the country’s target of net zero carbon dioxide emissions by the middle of the century.

Battery-electric cars made up just 1.6% of the 2.3 million cars sold in the UK last year, with high costs and a shortage of charging points the main factors weighing on prospective buyers.

In a letter published on Feb. 3, O’Neill said the UK was “miles off track” and accused Johnson of a lack of leadership and failure to understand climate change.