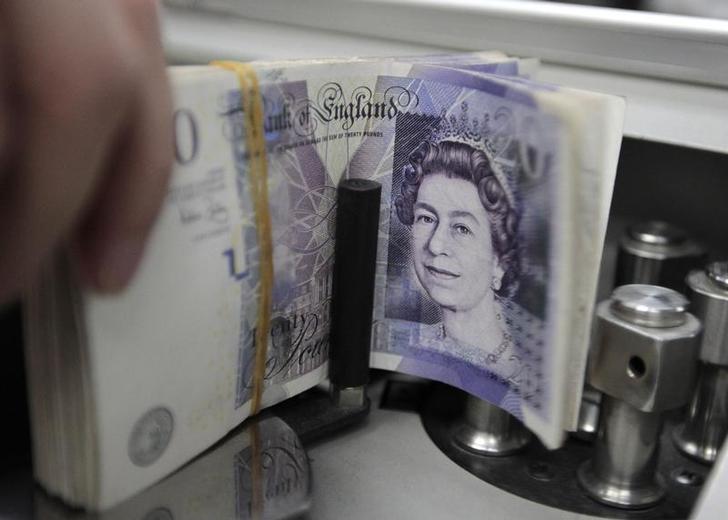 Mark Carney should think carefully about June’s 2.9 percent UK inflation rate. The new governor of the Bank of England was brought in to help growth. His comments so far suggest he’s tempted by novel forms of “sink the pound” monetary laxity. The trend in prices – increasing at the fastest annual rate since April 2012 – suggests something more old-fashioned may be in order: reducing inflation.

The central bank has been justified in looking the other way at high inflation rates – above the 2 percent target for 54 of the last 60 months. There was a financial crisis, global commodity prices were high and the pound had plunged. Increased rates would have worsened an already bad recession. A weak pound made Britons cheaper and more competitive, as they needed to become.

The picture has changed. Although energy prices are still troublingly high and the pound is still rather soft, the UK is recovering far better than expected, as consumers tentatively begin to spend more. GDP may advance by as much as 0.6 percent just in the second quarter – as much as the Office for Budget Responsibility and many economists had predicted for the entire year only a few months ago.

If the British recovery proceeds, inflation may go higher still – and become the chief threat to that recovery. A survey by Markit found that the number of UK firms expecting to raise their prices is at its highest for two years. And yet average weekly earnings rose by just 1.3 percent in April – an improvement, in fact, from the 0.6 percent annual rate in March, the lowest since the series began in 2001.

British wages are already under extreme pressure. A pound sunk by monetary extremism to $1.40 would send petrol prices higher still, eating into UK household budgets, and killing off the economic recovery.

The lesson: don’t sink the pound, Mr Carney. Perhaps the innovative governor could dedicate part of his new-fangled policy guidance to the unhelpful impact of inflation. Of course, it’s old-fashioned to see high inflation as a problem. But the UK needs old-fashioned medicine.

The UK’s Office for National Statistics reported that the consumer price inflation rate rose to 2.9 percent in the year to June 2013, up from 2.7 percent in May. The office said that the largest upward contributions to the change in the rate came from motor fuels and clothing and footwear. The annual inflation rate was the highest since April 2012.
Analysts taking part in a Reuters poll had expected inflation would rise still higher, to 3.0 percent.
The pound fell by about 0.2 percent to $1.507 on expectations that the lower-than-expected rise in inflation might give the Bank of England more scope to engage in further policy stimulus.