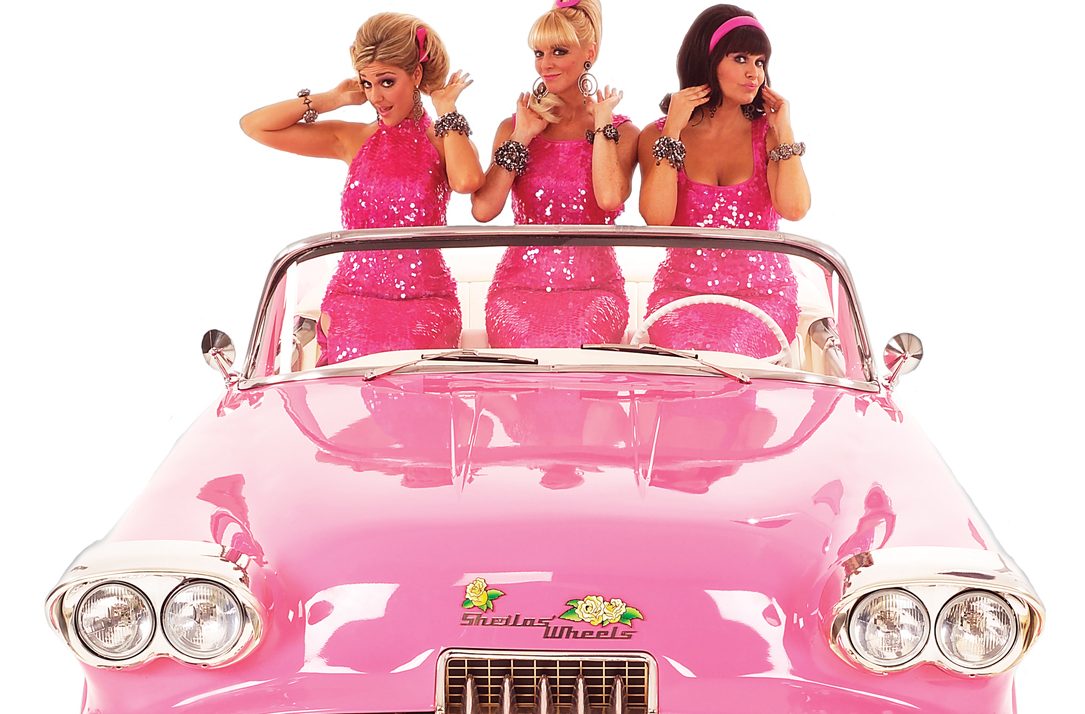 Bain Capital is offering 1.2 bln pounds in cash for esure. To justify a multiple of 12 times 2019 earnings, the private equity firm will need to ramp up the motor and property insurer’s digital credentials. An overhaul is necessary to counter the industry’s shaky prospects.

British insurer esure on Aug. 14 accepted an offer from a vehicle led by Bain Capital Private Equity valuing the company at 1.21 billion pounds in cash.

The insurer’s two biggest shareholders, Chairman Peter Wood and Toscafund Asset Management, supported the deal, which is worth 280 pence per share. Together they own 47.7 percent of esure’s shares. The offer represents a premium of 37 percent to esure’s closing share price of 204 pence on Aug. 10.

The company reported a pre-tax profit to 36.1 million pounds for the six months to June, down 20 percent on the same period last year, as a result of bad weather.