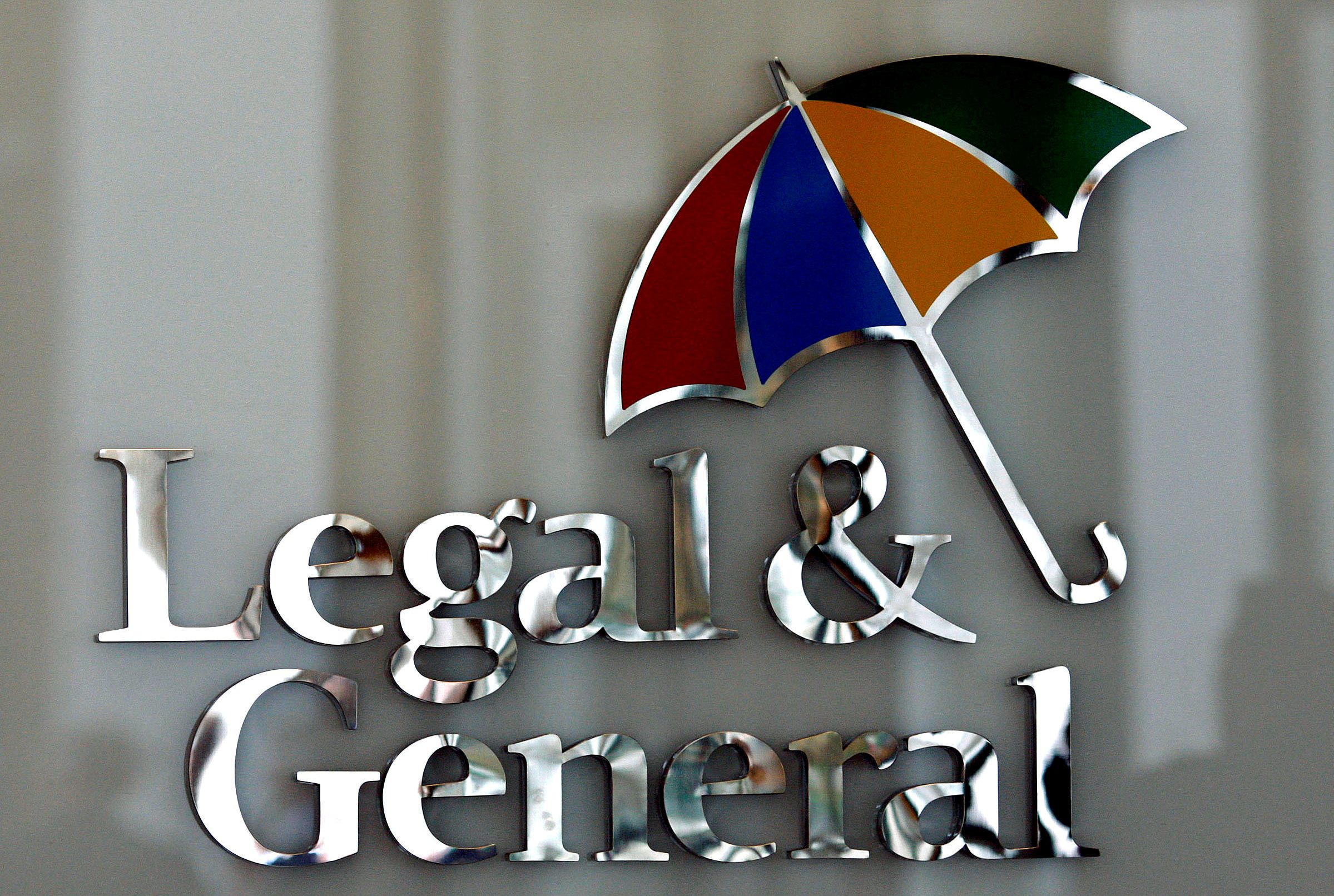 Pre-tax profit fell to 942 million pounds from 1.04 billion pounds during the same period last year, after market volatility weighed on the performance of its investment portfolio.