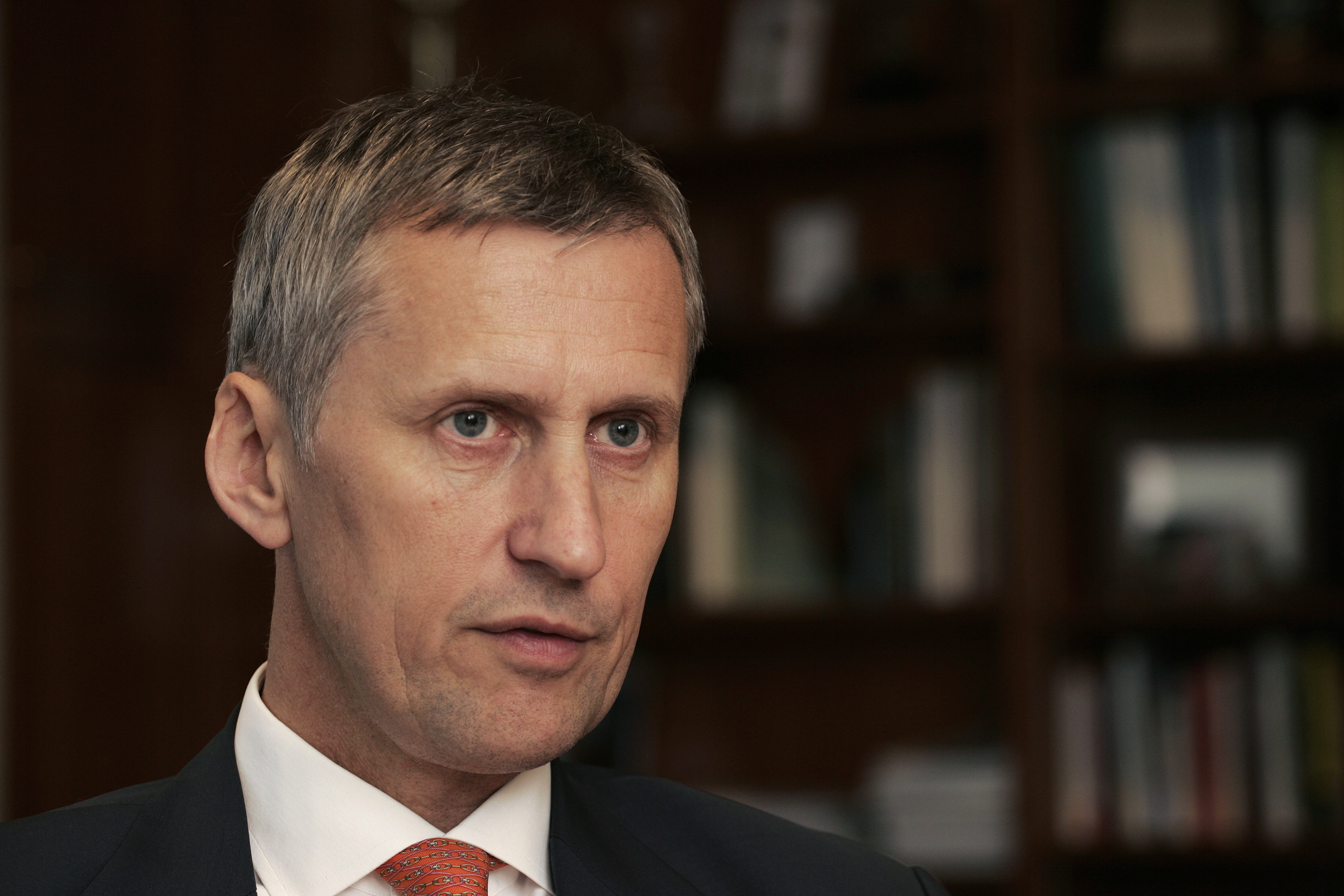 Martin Wheatley is on the right track. The chief executive-designate of the UK’s new anti-market abuse regulator, the Financial Conduct Authority, has published a discussion paper on how to reform Libor. As befits the start of a consultation, Wheatley does not try to give definitive answers. But he is asking the correct questions.

The central problem Wheatley has to resolve is whether Libor, which underpins $300 trillion of derivatives contracts, should be set using the actual rates that banks pay each other, or what they say they are paying. On the face of it, using real data makes it harder to fiddle the rate for selfish financial gain. But, as Wheatley recognises, this creates other risks.

Using actual numbers only works if there is enough interbank activity to create representative data. In 2011, volumes in eight of the fifteen quoted Libor maturities were classified as “low activity”, according to Oliver Wyman research. In a crisis, there may be no reliable data. That’s why Wheatley’s suggestion of a hybrid system sounds the right way forward. Transaction data could be used when volumes are strong; judgment calls deployed when they are not.

The hybrid way forward, coupled with better oversight, seems more promising than moving to other benchmarks, some of which also suffer from liquidity problems.

But while the general thrust looks right, the detail of implementation will be critical. Wheatley envisages a central repository to collate all the trade data, but acknowledges this would be complex and costly to set up. He also flags that the Libor-setting process could concentrate on fewer maturities than the 15 it currently uses, and raises the question of whether every bank’s Libor submissions needs to be published. One of the current system’s flaws is that banks are incentivised to submit lower rates during a crisis to make themselves look less troubled.

Wheatley is less equivocal on the other key reform needed: governance. He thinks the current oversight system, conducted by the private sector and the British Bankers’ Association, is neither independent, nor robust, nor transparent. That makes it likely regulators will get more closely involved in supervision.

Rightly, Wheatley has set a short timetable for the consultation. Much meat will have to be put on the bones of the ideas now circulating by the time he reports back in September. But he has laid good foundations.

Martin Wheatley, chief executive-designate of the UK’s Financial Conduct Authority, published a discussion paper as part of his review into how the London Interbank Offered Rate functions on Aug. 10. His full review is due to be completed in September.

Martin Wheatley, chief executive-designate of the UK’s Financial Conduct Authority, published a discussion paper as part of his review into how the London Interbank Offered Rate functions on Aug. 10. His full review is due to be completed in September.