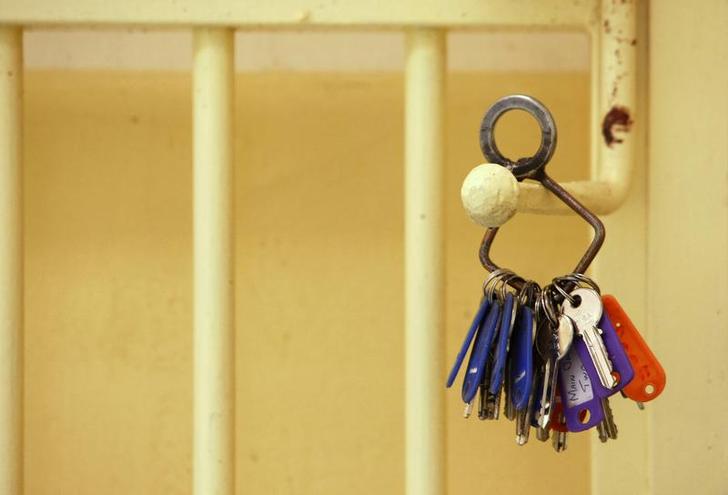 New UK rules enabling the jailing of bankers could mean more pay for board directors. New reforms from the Financial Conduct Authority and the Bank of England could see those with oversight duties at banks and insurers donning prison scrubs if they screw up. More detail published by the FCA on Feb. 23 only marginally lightens the load.

It could have been worse. Good governance advocates had feared that the FCA would insist on holding the entire board accountable in the case of a major banking disaster. That might have scared off worthy candidates from outside the financial sector for good.

Now only those chairing risk, pay, nominations and audit committees will be on the hook alongside the board’s overall chair and senior independent director – about half of board members. So the hope remains that banks will be able to attract a diversity of experience to reduce groupthink.

Those accountable will be within their rights to demand more compensation, however. Increased regulation and public scrutiny already make sitting on a bank board more time-consuming than an equivalent role in non-financial sectors. Board pay reflects this to an extent: FTSE 100 financial services firms in 2014 paid premiums of 30 percent or more for the specific tasks of chairing audit and remuneration committees relative to other companies, research by PwC shows. Pay has also been on the rise for most board roles in the financial sector.

The Bank of England’s Prudential Regulatory Authority has attempted to allay concerns by using a series of examples to show that instances of negligence should be rare. Practically speaking, it’s only likely to happen if executives have walked the plank first. But it remains unclear whether former board members would still be deemed culpable if they had given up their duties and moved on. And if an employer or regulator opened a probe into potential wrongdoing, a board member could be out of a job for many months.

The chances of a non-executive director being prosecuted remain slim, and it’s not yet clear if foreign banks based in London will be targeted too – the FCA will decide next month. But board members will take some convincing. Banks may have to fork out more to secure their services.

A bunch of keys hang from a gate.

UK watchdogs have decided to limit rules making bank board directors accountable for their actions to those with specific oversight roles only, statements made by regulators on Feb. 23 showed.

The Prudential Regulation Authority said the same rules, which have not been finalised and are still open to consultation, would also apply for insurers. The regime is likely to take effect from next year, but its start date has yet to be announced.

The poor conduct of some of Britain’s banks has overshadowed the improvements they have made in becoming more resilient as far as the public is concerned, Bank of England Governor Mark Carney said on Feb. 24.