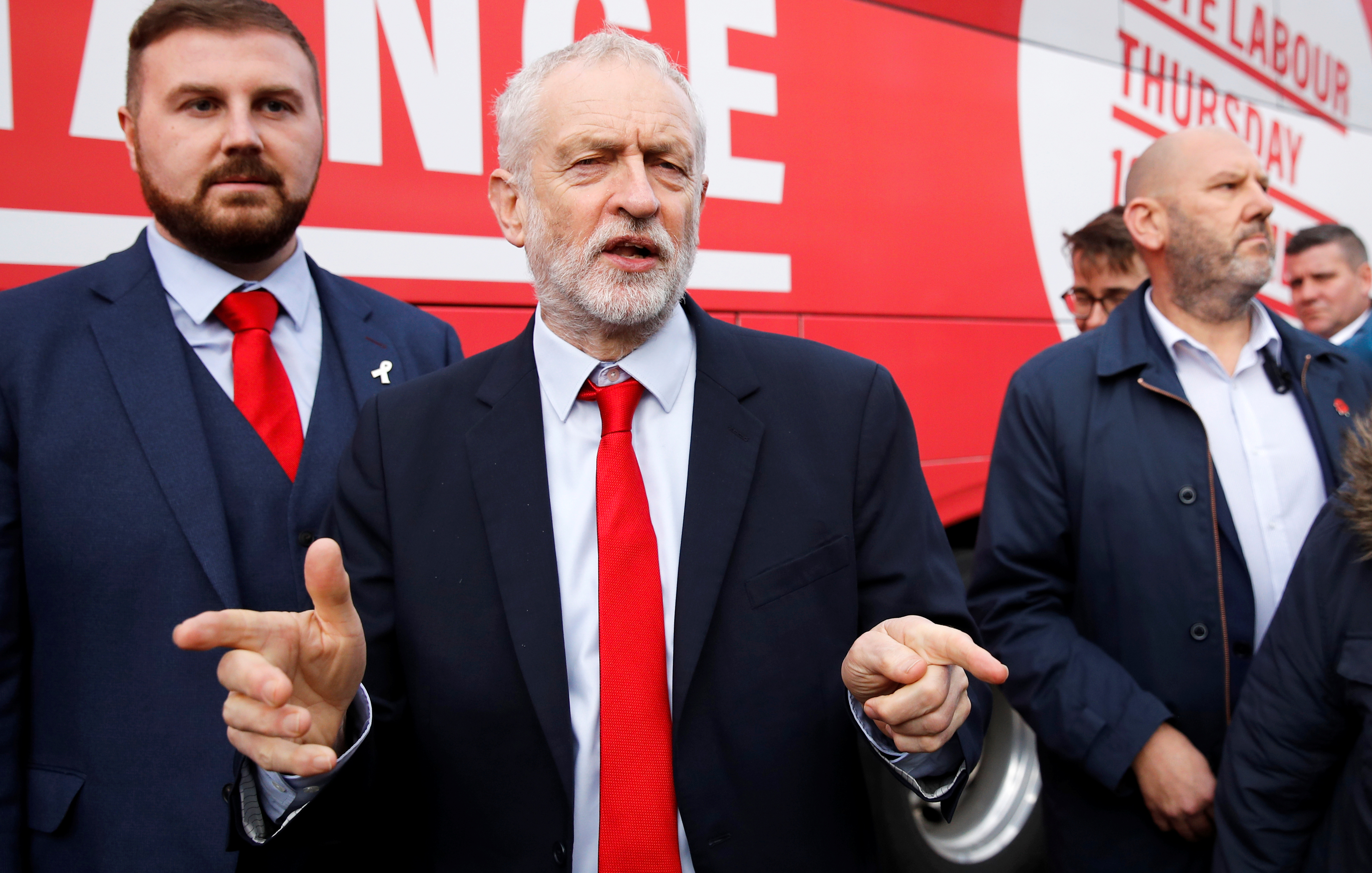 The opposition wants to nationalise telecoms provider BT’s network and deliver fibre to all. A state boost to lagging communications infrastructure would be welcome. But providing free web surfing would be very costly – and wipe out private rivals like Sky and Liberty Global.

Britain’s opposition Labour party said on Nov. 15 it would nationalise telecoms provider BT’s fixed-line network to provide free full-fibre broadband for all if it wins a Dec. 12 election.

Labour said it would nationalise Openreach, which operates the digital network arm of the UK’s biggest broadband and mobile phone provider, as well as parts of BT Technology, BT Enterprise and BT Consumer.

Labour said the newly created British broadband would be funded by taxes on technology firms such as Alphabet’s Google, Amazon and Facebook.

Labour said the cost of nationalising BT would be set by parliament. BT Chief Executive Philip Jansen said the total cost of the fibre rollout and free broadband access would be “not short of 100 billion pounds”.