Back at the wheel 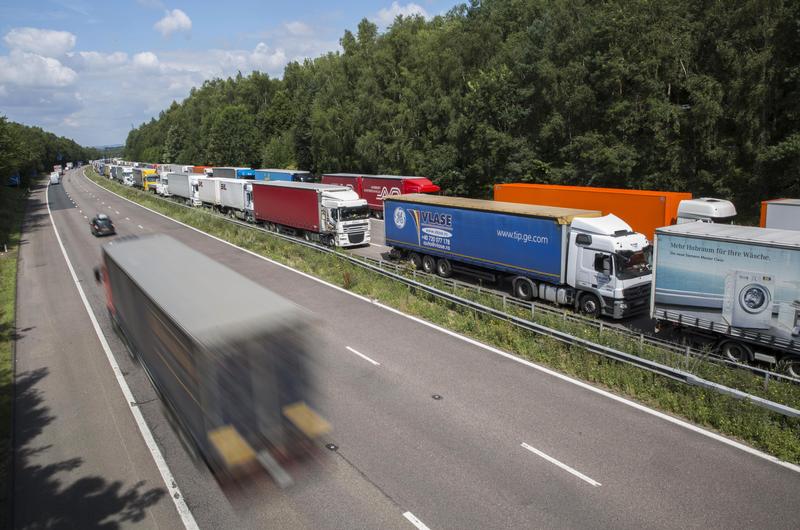 Roadside repair group AA is drawing interest from private equity again. It’s still crippled by a 2.7 billion pound debt load from past takeovers. With a cash injection and thorough service, a new driver could make a decent return, but it would still be a risky journey.

Lorries are parked on the M20 motorway, which leads from London to the Channel Tunnel terminal at Ashford and the Ferry Terminal at Dover, as part of Operation Stack in southern England, Britain July 31, 2015.

The three bidders are Centerbridge Partners Europe and TowerBrook Capital Partners acting together, as well as Platinum Equity Advisors and Warburg Pincus, AA said in a statement.

Each of the bidders said they would inject a “significant amount” of new equity capital into the group, the AA said. AA said it is also weighing other options including a share issue.