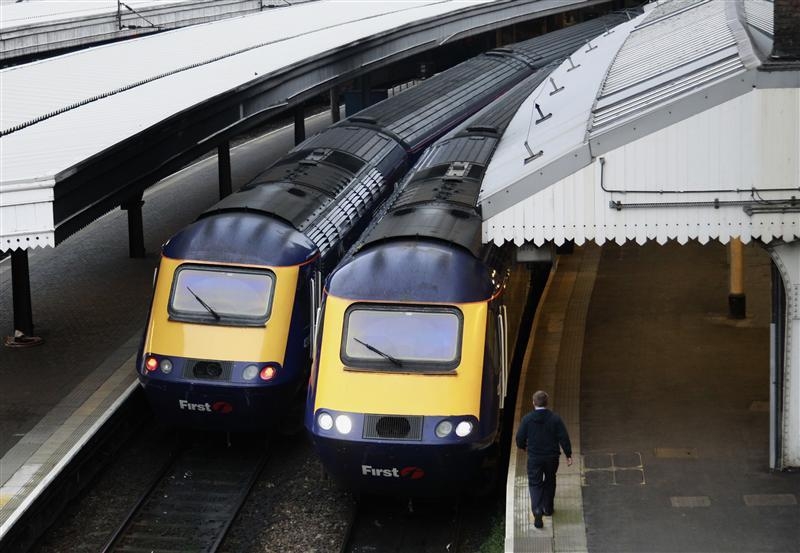 The British government has reacted with alacrity to the discovery of errors in the way it awarded the 6 bln stg West Coast rail franchise. But without serious assurance that the system can work better, private providers of state-sponsored services could start jacking up prices.

The UK’s ministry of transport abruptly cancelled the award of a rail franchise agreement on Oct. 3 following the discovery of what it said were “significant technical flaws”.
The mistakes were made by officials in the Department for Transport, it said. No fault is being attached to the private-sector contractors which bid for permission to run the London to Birmingham, Manchester and Glasgow railway lines.
The errors came to light as the DfT prepared to defend its previous decision to award the contract to FirstGroup, a quoted UK bus and train operating company. Virgin Trains, the rival operator headed by Richard Branson which lost out to FirstGroup in the franchise, was pursuing legal action.
Patrick McLoughlin, the UK’s transport minister, said: “I have had to cancel the competition for the running of the West Coast franchise because of deeply regrettable and completely unacceptable mistakes made by my department in the way it managed the process”.
Bidders’ costs will be reimbursed. McLoughlin has established two boards of inquiry: a specific one into the West Coast franchise award and a second for the UK’s rail franchise programme as a whole.