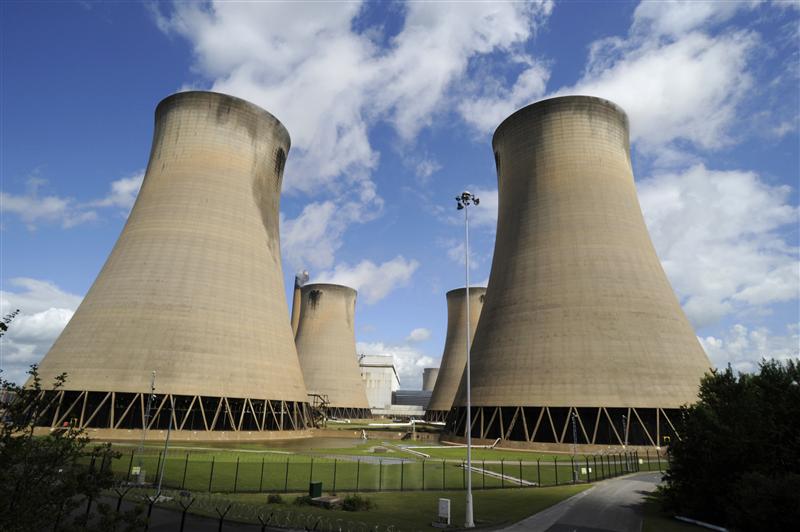 Hitachi’s $1.1 billion purchase of a big nuclear power project is a victory for the UK government. The Japanese group is an attractive partner, with a reputation for delivering on time and on budget. But policymakers need to deliver in three big areas for the project to succeed.

Hitachi, the Japanese conglomerate, has agreed to pay $1.1 billion to take over a project to build between four and six new nuclear power stations in the UK.
The company said it expected to complete the purchase of the Horizon nuclear joint venture from German utilities E.ON and RWE by the end of November.
The German companies founded Horizon in 2009, but decided to sell it after the German government announced it would abandon nuclear power in the aftermath of Japan’s Fukushima nuclear disaster.