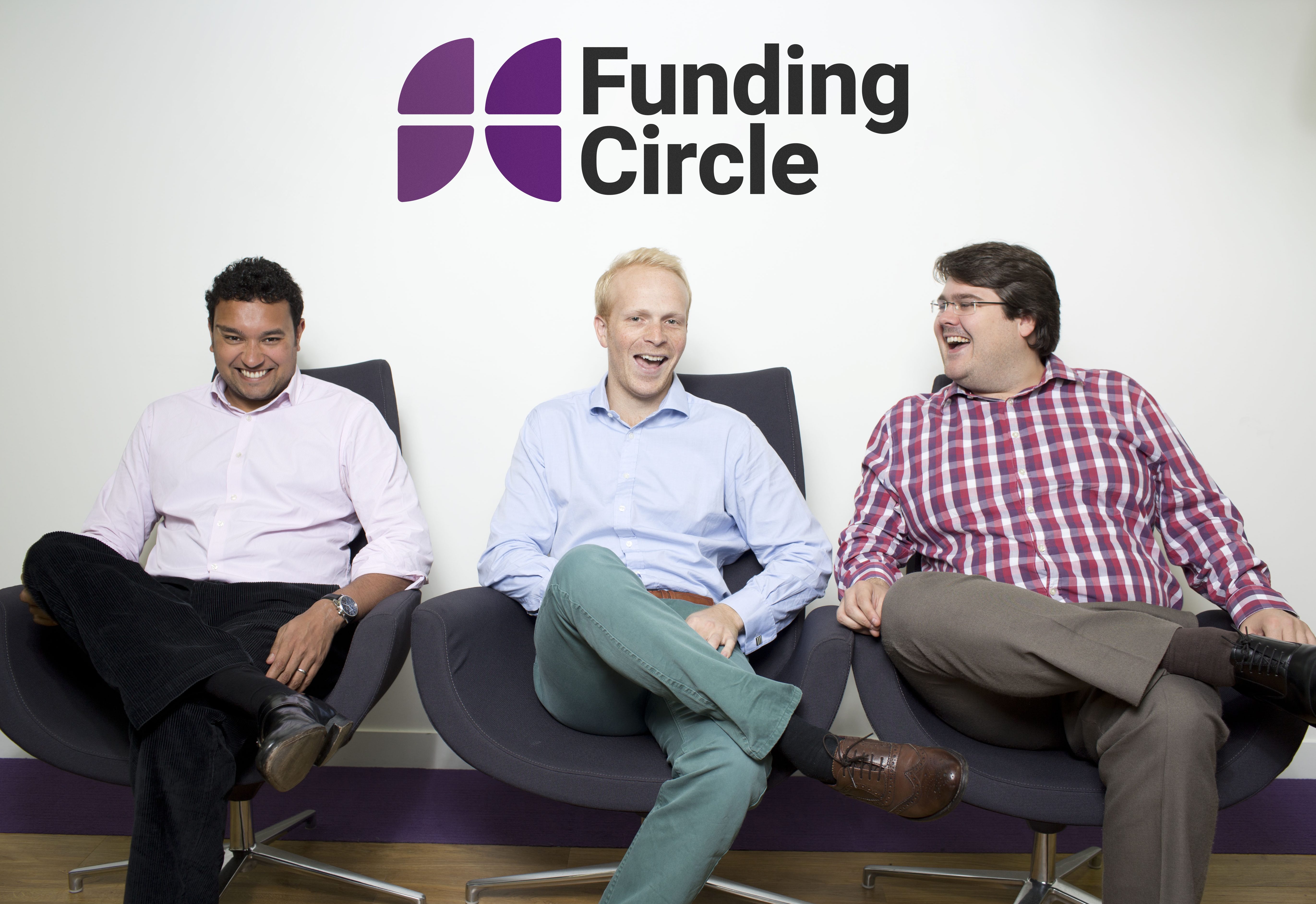 Funding Circle’s valuation of up to $2.1 bln seems steep compared with U.S. marketplace lenders. The UK group is growing faster and, unusually for the sector, has avoided scandals. A better question is how regulation and rising competition affect its ability to turn a profit.

Funding Circle, a British peer-to-peer lending marketplace, on September 3 announced its intention to float on the London Stock Exchange.

Heartland A/S, the private holding company of Danish billionaire Anders Holch Povlsen, will participate as a cornerstone investor in any listing. The company, which is a major investor in fashion groups ASOS and Zalando, will buy 10 percent of Funding Circle’s issued ordinary share capital up to a maximum overall valuation of 1.65 billion pounds ($2.1 billion).