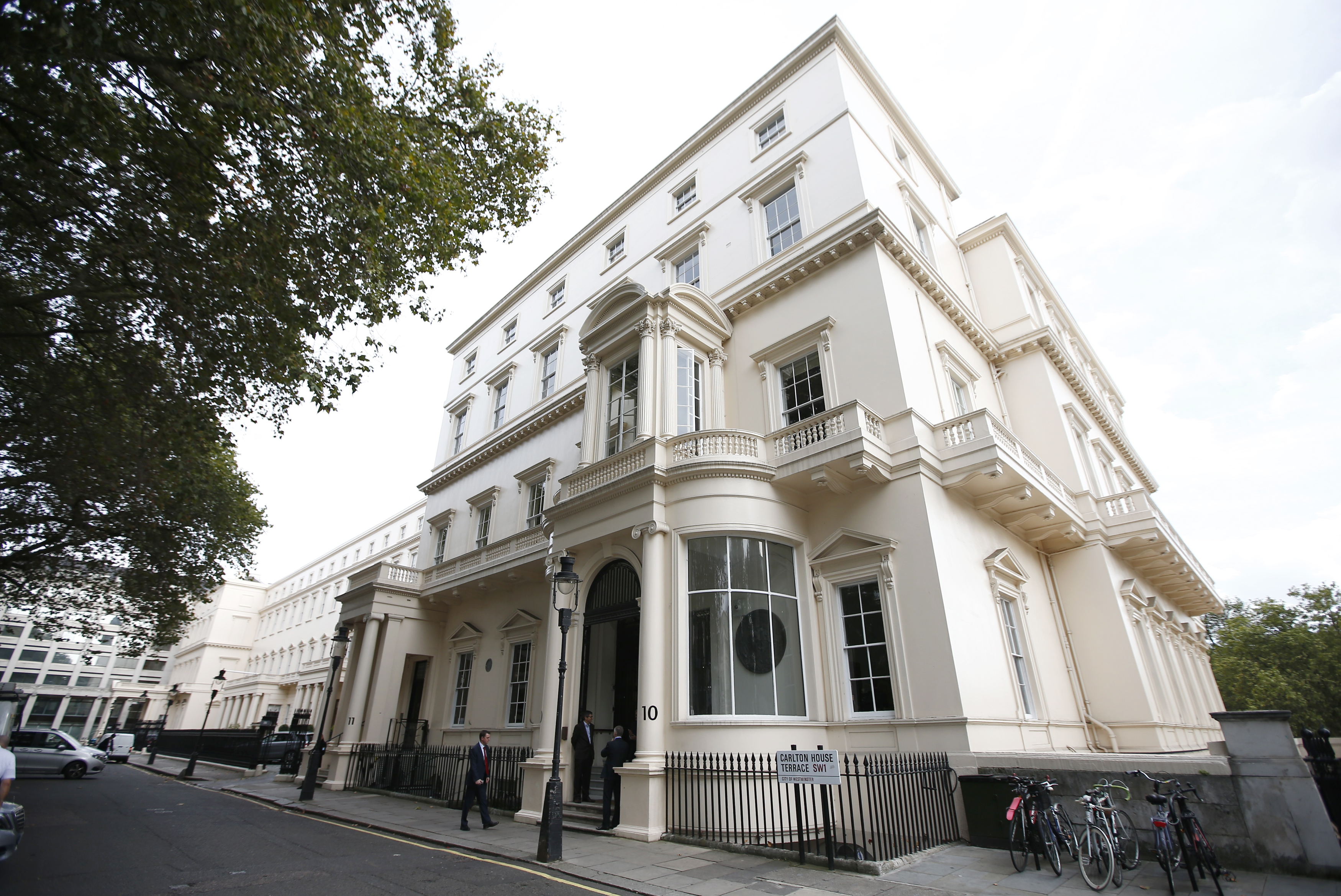 UK property types don’t seem to have got the memo on “hard Brexit” risks. Since Britain’s June 23 vote to quit the European Union, property prices have stabilised and deals are reappearing. Open-ended property funds that froze investors’ funds and were forced to sell assets are now re-opening. That’s not what one would expect if it looked likely that the UK would leave Europe without any kind of preferential access to its markets. The optimism is overdone.

Granted, the few deals done since June – like British Land’s Debenhams sale or Goldman Sachs’ purchase of a 350-million-pound portfolio – have not been at alarming discounts. Fears of liquidations by open-ended funds owning 35 billion pounds of property proved wrong. Capital values fell just 4 percent in the third quarter, reckons CBRE. They fell 44 percent after the 2008 crash.

Yet this sounds complacent. For one, rent is heading south. London office rents could fall 5 percent this year and 4 percent next, estimates Mike Prew of Jefferies Research, as financial firms move staff. Shopping centre rents will get hit as UK consumer spending falters and the internet makes property redundant. History shows adjustments can be brutal: after the dot-com bust rents collapsed by 18 percent.

The kindness of strangers, meanwhile, isn’t assured. Foreign investors, who constituted two-thirds of buyers since 2008, will hold fire if they think sterling has further to fall. And if rising U.S. rates push up gilt yields, property spreads will get squished. Investors are showing some caution – British Land and Derwent’s shares trade at discounts of over 25 percent to their last reported property values. Yet trusts frequently trade below their net asset values anyway.

Property groups are less indebted than in 2008. But the funds that are re-opening for business are still vulnerable to liquidity crunches if the market turns. Investors rejoicing that they can finally access their cash will be extra jumpy next time. Or, at least, they should be.

Standard Life was due to re-open its UK real estate fund on Oct. 17. The 2.9-billion-pound fund was the first of several to freeze redemptions as investors withdrew funds in the aftermath of the vote to leave the European Union.

Goldman Sachs bought a portfolio of property for 350 million pounds from Swedish pension fund Alecta, the Financial Times reported on Oct. 12. The purchase price was an 8 percent discount to the 380 million pounds originally sought.

Allsop, Britain's biggest auctioneer, achieved its biggest sale volume in a decade at a sale on Oct. 10, Reuters reported on Oct. 17. Rival Acuitus on Oct. 13 recorded its largest-ever auction since spinning out of Jones Lang LaSalle in 2010. Average rental yields at both sales fell sharply compared with July.