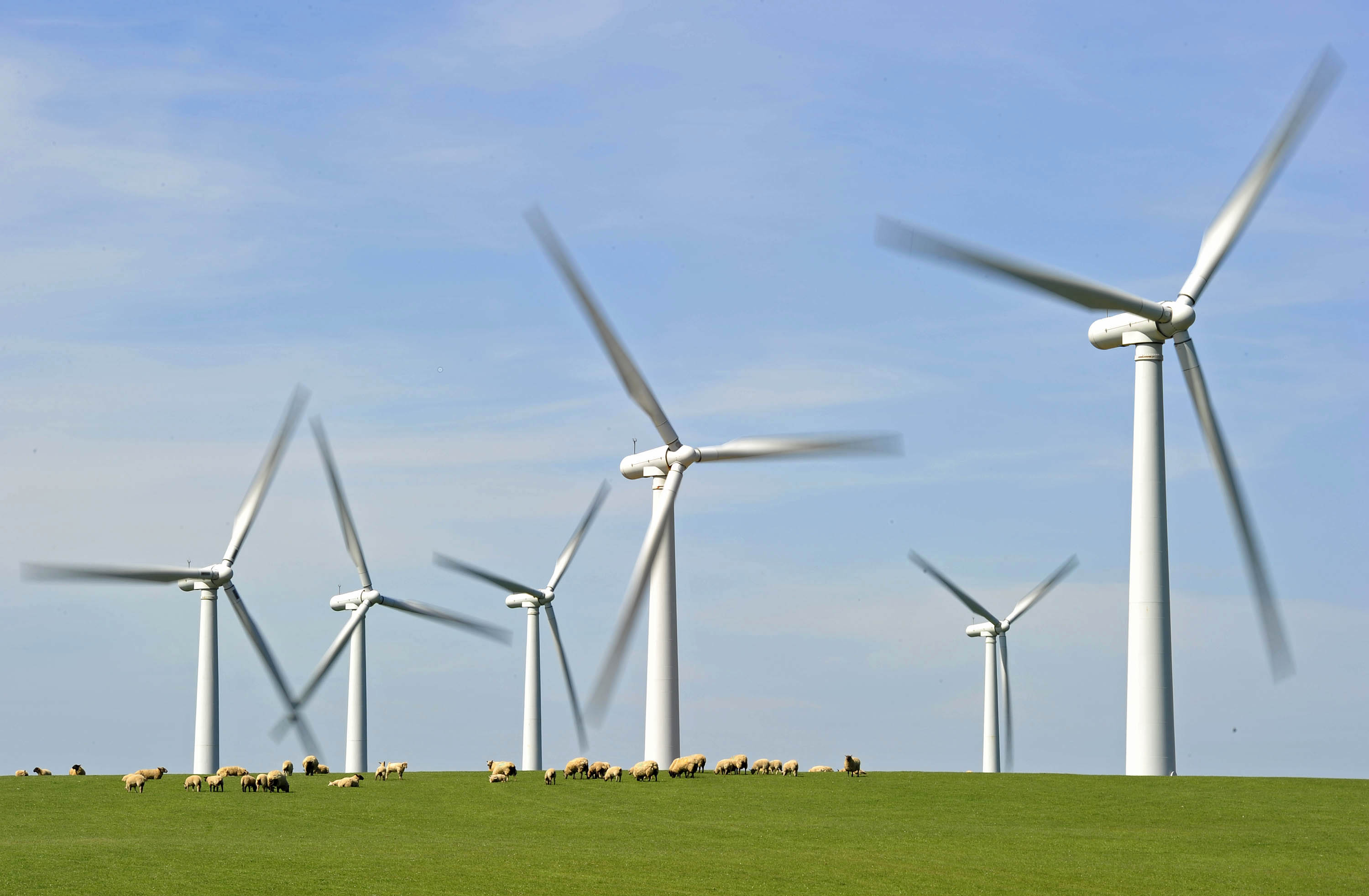 The government has sold its Green Investment Bank to Macquarie for 2.3 bln pounds. A 5 pct annual return over five years gives taxpayers some benefit. But as with other recent public sales, the risk is private capital reaps benefits that could have stayed with the public purse.

The UK government said on April 20 it would sell the Green Investment Bank to Macquarie for 1.7 billion pounds.

The headline price does not include 600 million pounds of future funding commitments for existing GIB projects. At completion, the value of the deal will adjust for any GIB investments made between signing and completion.

Vince Cable, the former UK business secretary, wrote to his successor complaining that the deal could lead to the entity being broken up and sold off, the FT reported on Jan. 9.