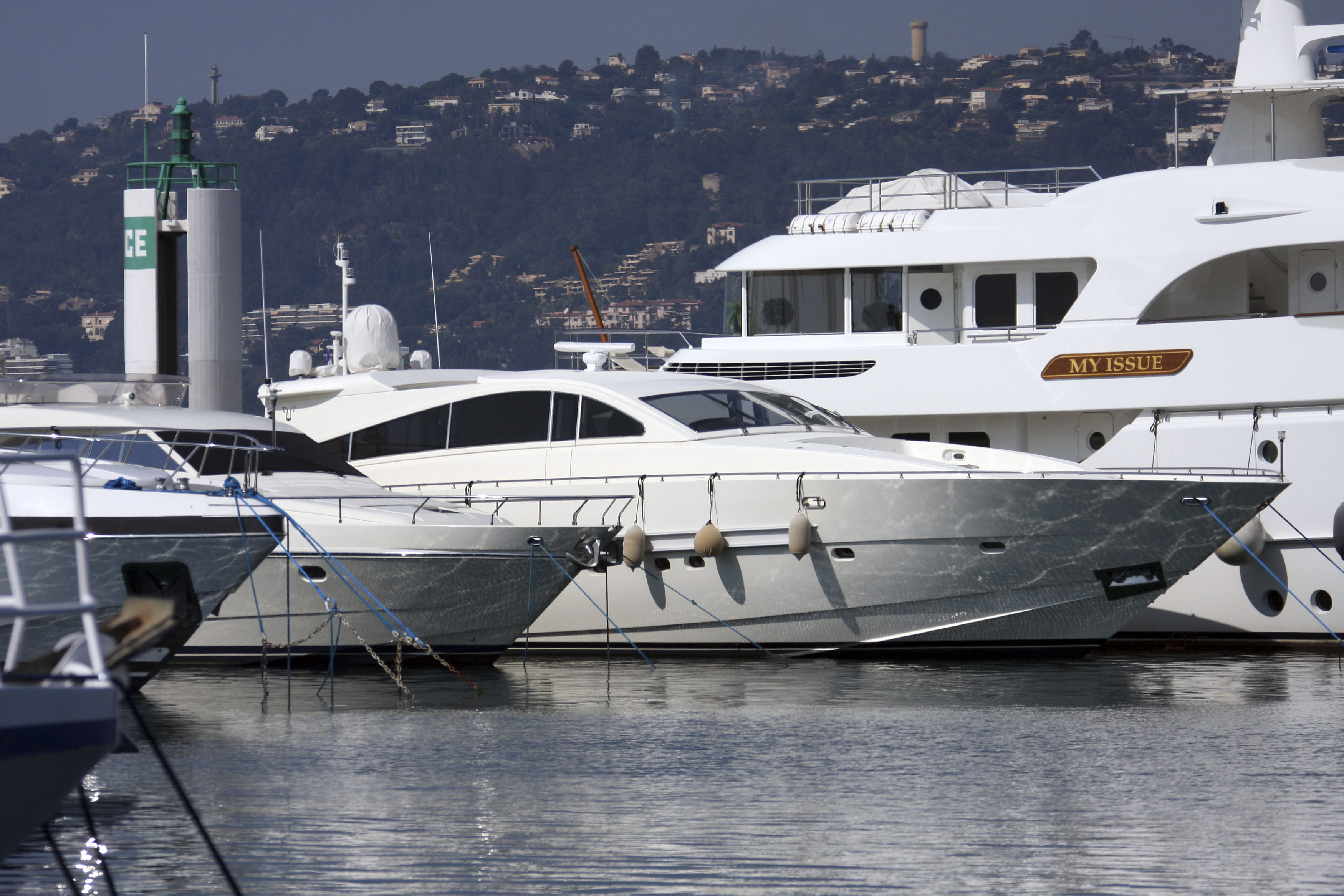 Britain will force overseas territories like the Cayman Islands to reveal the owners of anonymous companies. Those looking to avoid tax and scrutiny can move their business, but the UK’s action will throw the spotlight on other shelters like the United States and Hong Kong.

The impounded yacht 'Bull', owned by a Bernard Madoff company registered in the Cayman Islands, is moored in port after it was seized in Cap d'Antibes on the French Riviera as part of a battle to recover client losses from the jailed fraudster April 6, 2009. French investment manager Meeschaert had filed a request with authorities in the south of France to to seize the yacht to prevent it from leaving French waters. (FRANCE CRIME LAW BUSINESS) - PM1E54611DG01

Anti-secrecy group Global Witness says over 68 billion pounds of Russian funds have flowed into Britain’s overseas territories in the last 10 years, seven times more than Russia invested in the UK in the same period.

The new requirements will not apply to crown territories such as the Channel Islands and the Isle of Man.