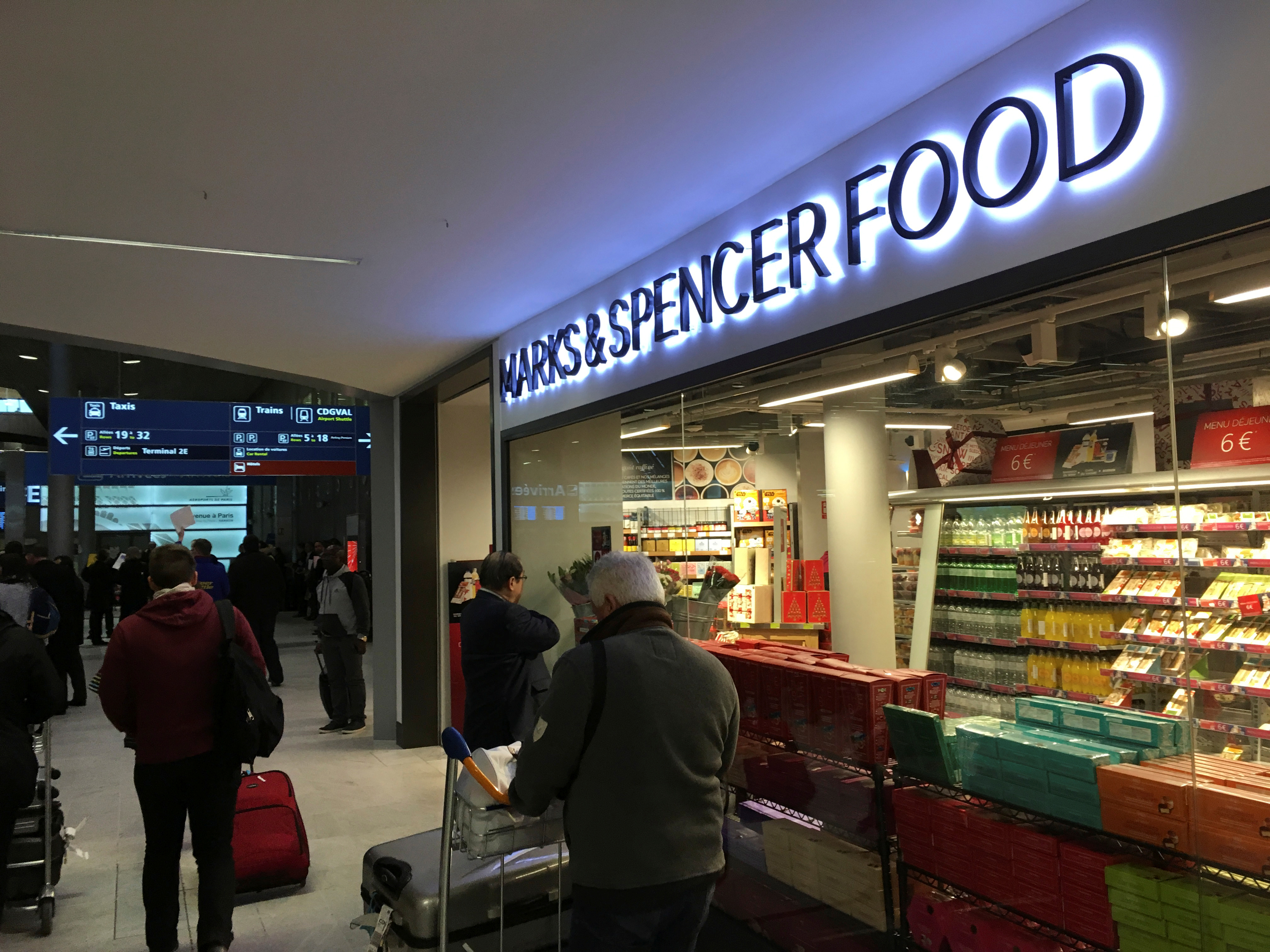 British retailer Marks & Spencer said on Jan. 12 that sales increased by 4.3 percent at constant currency in the 13 weeks to Dec. 31.

Like-for-like sales of its clothing and home goods increased by 2.3 percent in the period. Chief Executive Steve Rowe said stock on sale during the third quarter declined by around 7 percent, with one less clearance event than last year.

Supermarket Tesco on Jan. 12 reported group like-for-like sales growth of 1.5 percent in the 13 weeks to Nov. 26, with UK sales up 1.8 percent. UK sales of the supermarket’s clothing offering grew 4.3 percent over the Christmas period.

M&S’s share price was flat by 1045 GMT while Debenhams shares were up 4.6 percent. Tesco shares were down 2.3 percent.