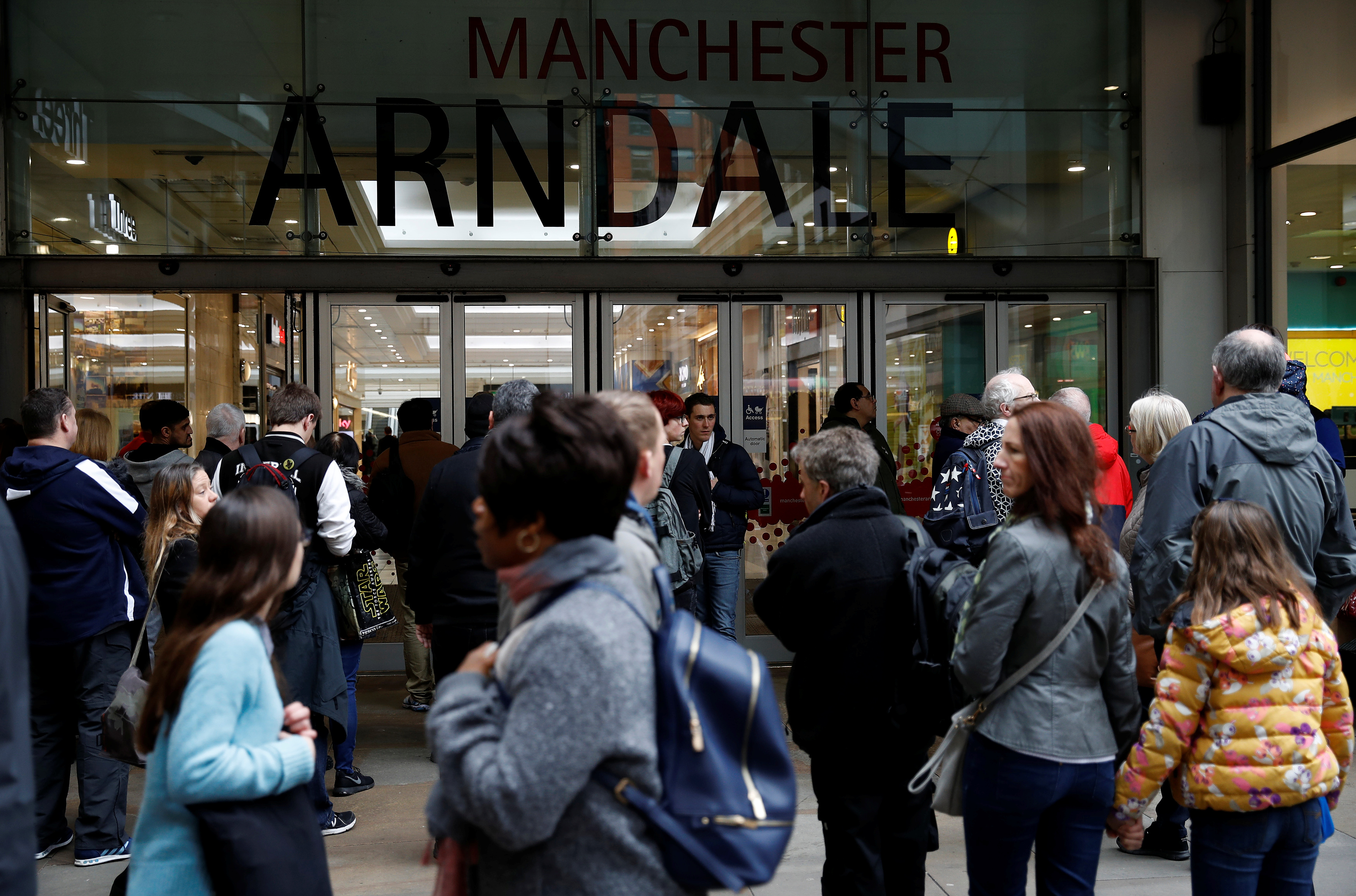 Rising food and fuel costs are forcing shoppers to spend less on clothing and other discretionaries. That is bad news for stores that are already having to cut prices to attract business. With their own costs going up, retailers are about to be squeezed on multiple fronts.

Non-food prices fell by 1.8 percent in February compared with a year earlier, data from the BRC showed on March 1. That was less than the 2.3 percent decline reported for January.