Bulls in the shops 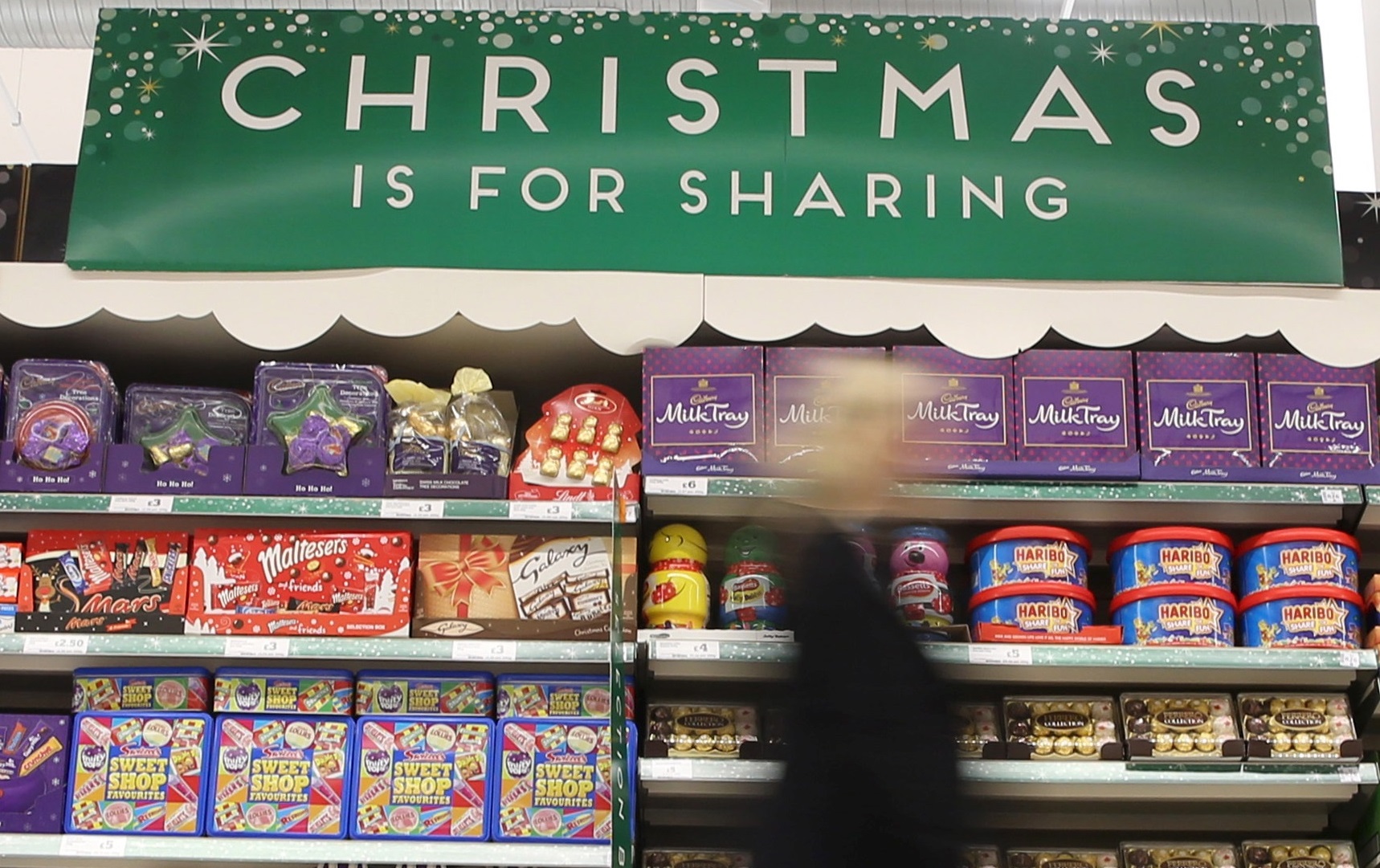 Sainsbury’s and Morrisons both beat sales expectations over Christmas. Such numbers are closely watched because some general retailers make up to 45 pct of annual sales over the period. Consumer sentiment is as important as the amount spent. The signs so far remain encouraging.

A woman shops at a Sainsbury's store in London, Britain December 3, 2015. Britons will spend 20.3 billion pounds ($31 billion) on groceries over the festive period, a 1.4 percent increase on last year, industry research group IGD forecast on Wednesday. The group said its research found 19 percent of shoppers plan to spend more on food and drink over the Christmas period, defined as Nov. 20 to Dec. 26, than the previous Christmas, a trend which could be positive for the likes of market leaders Tesco and Sainsbury. REUTERS/Neil Hall - RTX1X01R