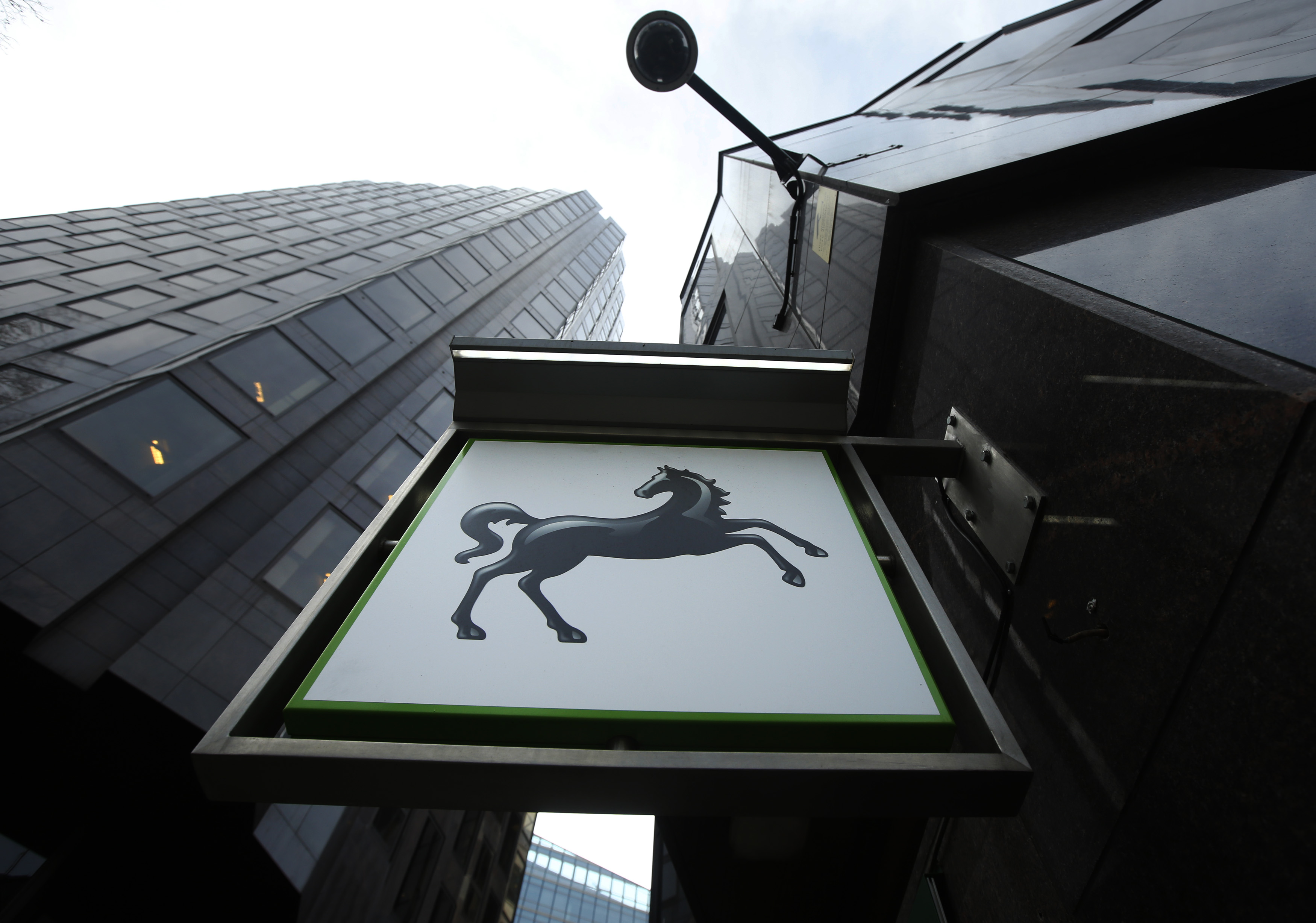 Britain is content to merely recoup the money pumped into the lender in 2009 when selling its remaining 9 percent stake. This seems a ropey return, even in the current era of financial repression. But only if the very real benefits of averting economic catastrophe are ignored.

A sign is seen outside a branch of Lloyds Bank in central London February 3, 2014. Lloyds Banking Group dashed investors' hopes of receiving a dividend for 2013 after it took a further 1.8 billion pound ($3 billion) mis-selling charge that will blunt its ability to make shareholder payouts until next year. REUTERS/Luke MacGregor (BRITAIN - Tags: BUSINESS) - RTX186JJ

The UK said on Oct. 7 it would sell the remainder of its 9.1 percent stake in Lloyds Banking Group over the next 12 months, via a pre-arranged trading plan to be managed by Morgan Stanley.

The shares will be sold at a level that allows the state to recoup the 20 billion pounds it put into the bank during the financial crisis. More than 16 billion pounds has been recouped from selling down the government's original 43 percent stake, plus 385 million pounds of dividends.