Artists of the floating world 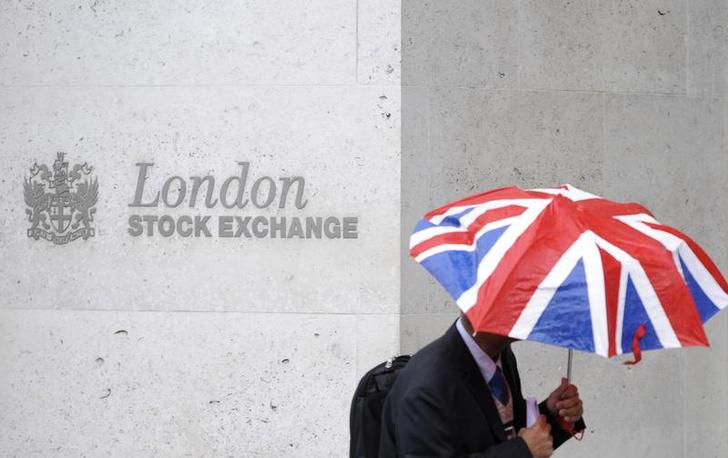 Europe’s IPO boom is being let down by Britain. The regional bonanza of initial public offerings has delivered good returns for shareholders this year. London has been both the epicentre for new issues and a serious drag on performance. With investors’ time and money in short supply, no wonder IPOs are becoming a tougher sell.

Equity capital markets in Europe are booming. By June 6 of this year, the region had sold $28.7 billion of new shares, Thomson Reuters data shows. As of May 29, flotations had attracted 3.6 times the amount raised in the same period last year, and London was the busiest hub, with $8.8 billion of deals.

Take 2014’s 10 largest deals, real estate trusts aside: Altice, Applus, ISS, Lenta, Anima, Saga, GTT, Pets at Home, AO World, and SFS. Buying into each would have returned an average 13.9 percent, a Breakingviews analysis shows. Buying the Stoxx 600 index instead, as every deal priced, would have returned 5.6 percent. That 8.3 percentage point premium is slim compensation for backing unknown quantities, and suggests the traditional “IPO discount” persists.

There’s a geographical divide, however. The four UK listings have returned an average of a negative 2.8 percent while the six non-UK debutants have returned 25 percent. Of London’s 10 biggest deals, six are below their offer price, and the average return is 0.1 percent. Just buying the FTSE-350 index would have returned 2.4 percent.

The blame lies partly with three deals in February and March – Pets, AO and Just Eat – concluded when things felt bubbliest. The tone has since softened. Talk has grown of IPO fatigue among investors. Some would-be issuers, such as Fat Face, have given up. Others, such as Saga, have priced at the low end, or are looking at ways to move faster.

That said, a raft of companies is still queuing up to go public, from B&M, a British bargain retailer, to Swedish cable company Com Hem and TSB, the retail bank being spun off from Lloyds Banking Group. The recent record suggests investors should push back harder on valuation, especially in London. Undershooting the index is no reward for supporting new listings.

In London, the 10 biggest deals have produced a mean total return of 0.1 percent, versus a 2.4 percent return for investing in the FTSE-350 index on the same dates. The UK-listed deals are Lenta, Saga, Pets at Home, AO World, Poundland, Just Eat, Polypipe, Boohoo.com, Card Factory and Brit. They ranged in size from $974.3 million to $398.7 million.

In London, the 10 biggest deals have produced a mean total return of 0.1 percent, versus a 2.4 percent return for investing in the FTSE-350 index on the same dates. The UK-listed deals are Lenta, Saga, Pets at Home, AO World, Poundland, Just Eat, Polypipe, Boohoo.com, Card Factory and Brit. They ranged in size from $974.3 million to $398.7 million.