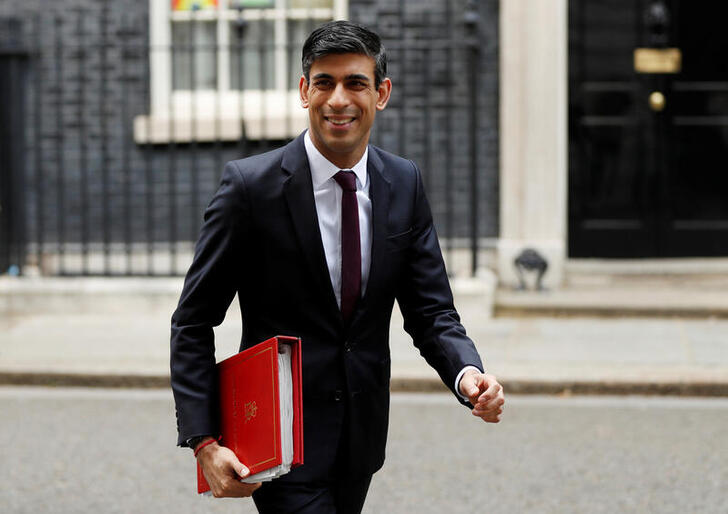 Central bank boss Andrew Bailey is talking about how monetary easing will be unwound, while finance minister Rishi Sunak may later this year unveil deferred tax rises. Payback is inevitable. But when flagged so clearly, it undermines recovery efforts.

British finance minister Rishi Sunak is drawing up plans for deferred tax rises and cuts to public spending in his autumn budget, after he delivers a further fiscal stimulus for the UK economy in the weeks ahead, the Financial Times reported on June 21. He is first considering a temporary cut to value-added tax, the newspaper said adding that a lower VAT rate for the tourism sector was one of the options under consideration.

The Bank of England should start to reverse its quantitative easing asset purchases before raising interest rates on a sustained basis, Governor Andrew Bailey wrote in an article for Bloomberg that was published on June 22.

"When the time comes to withdraw monetary stimulus, in my opinion it may be better to consider adjusting the level of reserves first without waiting to raise interest rates on a sustained basis," Bailey said.