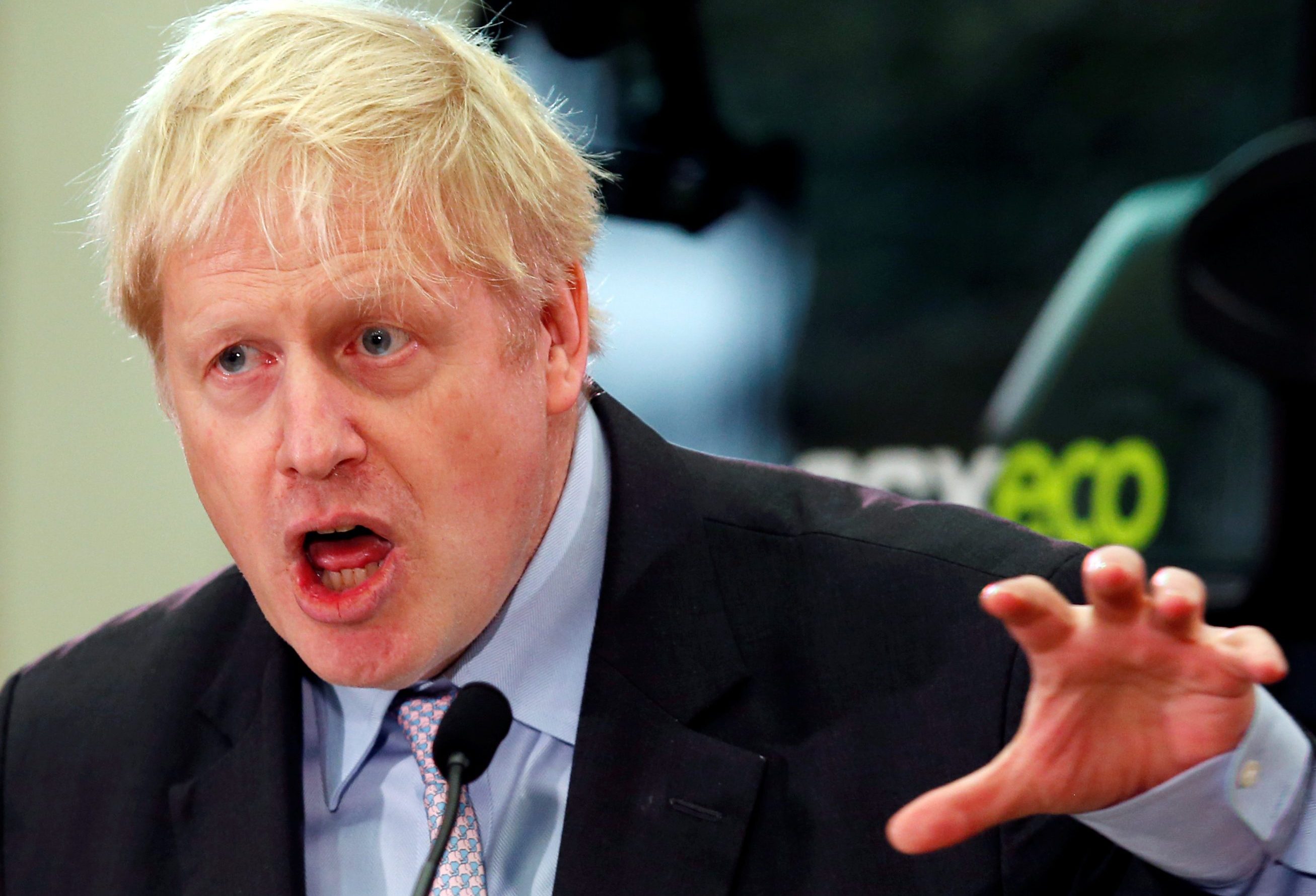 Prime Minister Theresa May will probably be replaced by a eurosceptic like the former foreign secretary. He and other contenders threaten to drag Britain out of the EU without a deal. Yet while Brexit has hit UK share prices, investors are showing little sign of rising alarm.

A Breakingviews index comprising the 187 stocks in the FTSE 350 Index that are most heavily exposed to the UK economy has lost 7.6% of its value since June 23 2016, when Britain voted to leave the European Union, according to Thomson Reuters Datastream data. The remaining stocks in the 350 index, which generate less than half their revenue in the UK, have gained 18.8% in the same time.

UK Prime Minister Theresa May resigned on May 24, after failing to get the withdrawal agreement she negotiated with the European Union approved by parliament. Boris Johnson, currently the candidate most likely to replace her, said on the same day at a conference that the country should leave the European Union on October 31 “deal or no deal”.