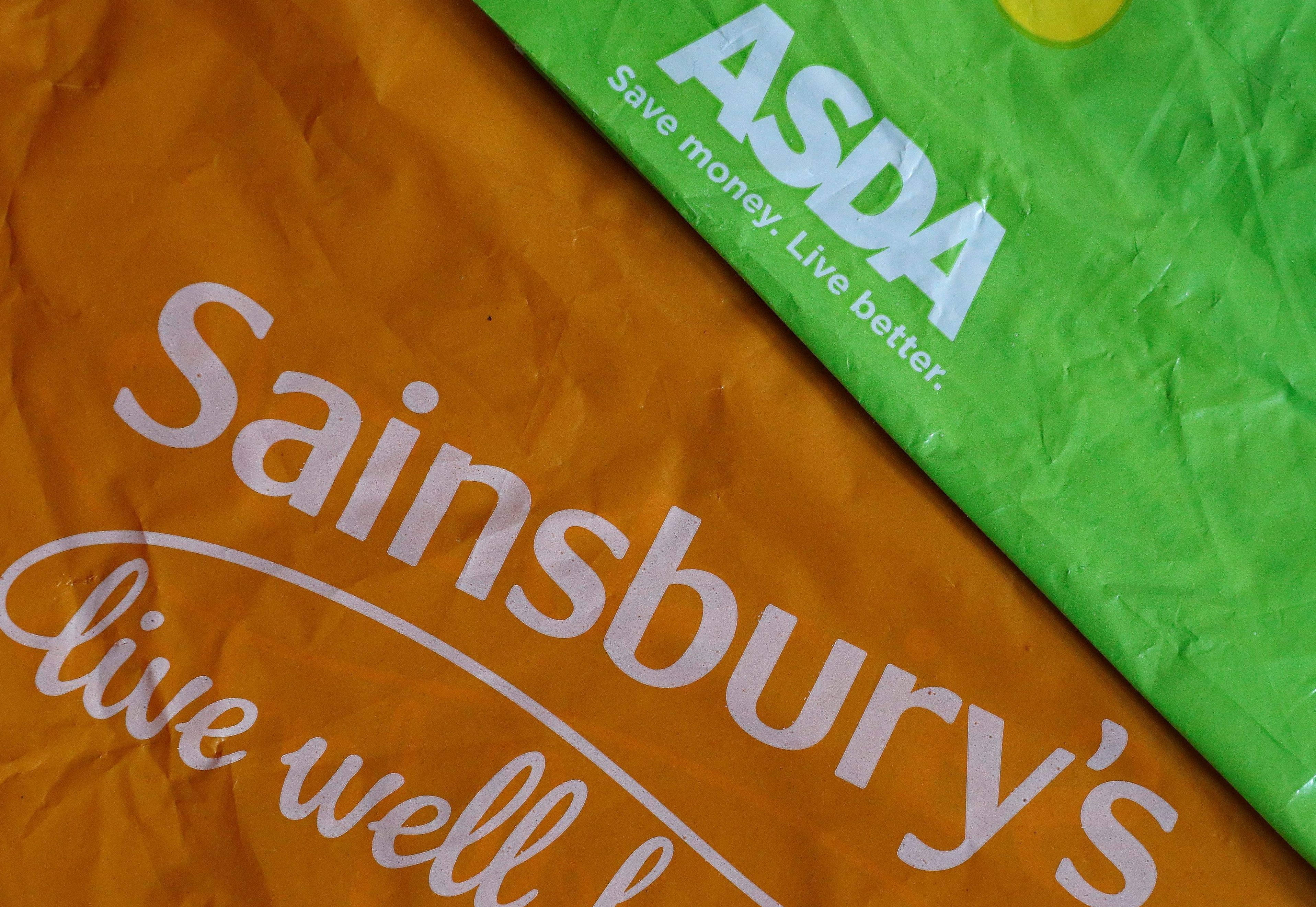 The competition watchdog blocked Sainsbury’s proposed $9 bln takeover of Asda. CEO Mike Coupe has few palatable options to cope with German discounters and the revival of UK peers. Deal fever will resurface after the rot sets in and the grocer’s share price has fallen further.

Shopping bags from Asda and Sainsbury's are seen in Manchester, Britain April 30, 2018.

The Competition and Markets Authority (CMA) said that the deal would lead to increased prices in stores, online and at many petrol stations across the UK.

Sainsbury’s, Walmart and Asda said they had mutually agreed to terminate the transaction, opting not to challenge the CMA’s ruling through the Competition Appeal Tribunal, a specialist judicial body, which could have thrown it back to the CMA.

The regulator concluded that the deal would result in a substantial lessening of competition at both a national and local level. It said this would mean shoppers across the UK would be affected, not just in the areas where Sainsbury’s and Asda stores overlapped.