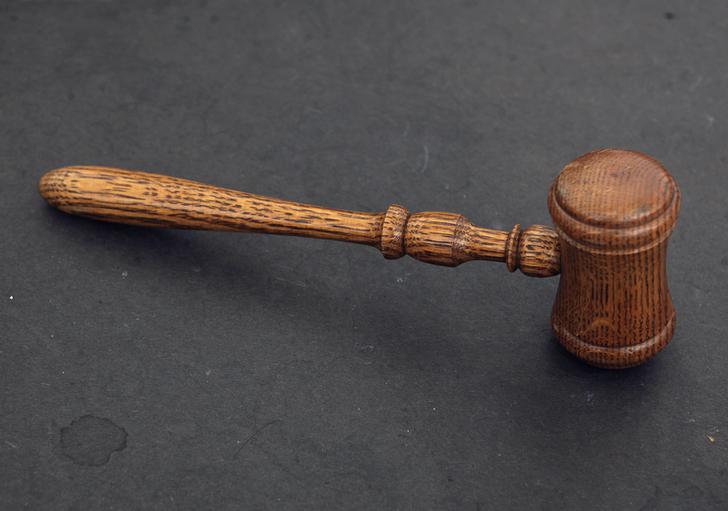 AbbVie, the U.S. pharma group, has retracted comments made about shareholder support for its $51 bln bid for London-listed Shire. Britain’s M&A framework is tripping up overseas predators. But the system works: it avoids legal tangles and ensures investors are treated fairly.

AbbVie, the U.S. pharma group, retracted comments made by Chief Executive Richard Gonzalez regarding investors’ enthusiasm for its $51 billion bid for UK rival Shire. Gonzalez told Reuters in an interview on July 8 he believed major Shire investors were “generally supportive of this transaction.” The comment was repeated in conversations with other media.

Rule 19.3 of Britain’s Takeover Code bans “unacceptable statements” about a potential deal, including statements about support from shareholders if these are not backed up by a written confirmation.

On July 9 the American company said: “AbbVie confirms that it has not received any written commitments of support and accordingly retracts the statements. It acknowledges that in the absence of written statements of support from shareholders it is not in a position to make any statement of shareholder support which accords with the provisions of Rule 19.3.”