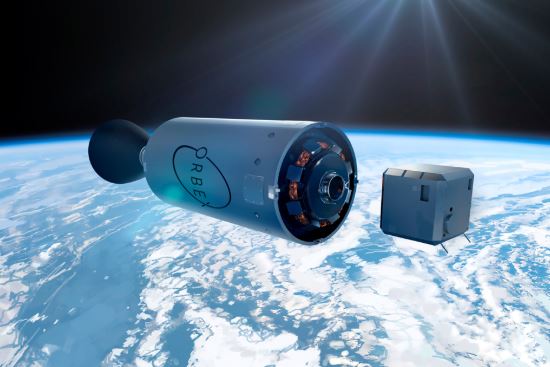 Exiting the European Union has cast a cloud over Britain’s membership of the Galileo satellite-navigation project. Going it alone could leave the government with a big bill. Building Europe’s first launch pad, though, taps into strong demand for new commercial satellites.

Michel Barnier, the EU’s chief Brexit negotiator, said in a speech on May 14 that Britain’s involvement in the Galileo space project to develop a European alternative to the U.S.-owned GPS satellite-navigation system would need to be “put on a new basis”. He said the UK and its companies would no longer be part of security-sensitive aspects of Galileo after Britain leaves the European Union.

UK business minister Greg Clark in June wrote to Chancellor of the Exchequer Philip Hammond asking for 100 million pounds to fund a feasibility study to develop a British rival to Galileo, the Financial Times reported on June 28.