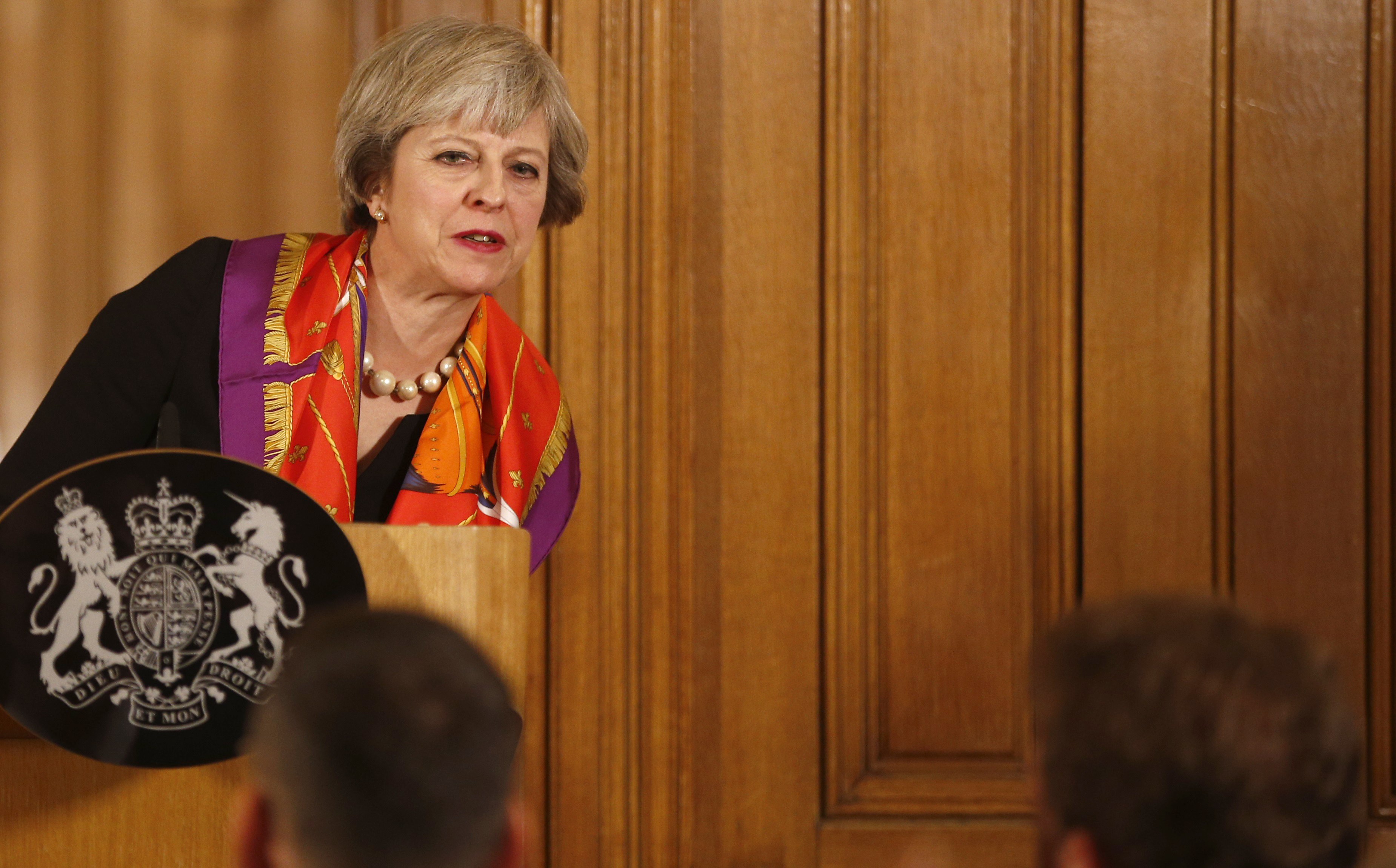 The government has singled out executive pay, board representation and unlisted firm oversight for reform. Scandals like BHS make it reasonable to do so. But the need for UK firms to remain competitive post-Brexit perhaps explains why the proposals aren’t very adventurous.

Business minister Greg Clark said on No. 29 that the government wants to strengthen corporate governance structures in the UK, releasing a consultation paper on possible proposals.

Measures under consideration include worker representation on boards, extending rules to cover privately-held companies, adding to shareholders’ power over executive pay, and disclosure of pay ratios, which would show the gap in earnings between the chief executive and an average employee.

In early July, now-Prime Minister Theresa may said: “If I’m prime minister ... we’re going to have not just consumers represented on company boards, but workers as well.”