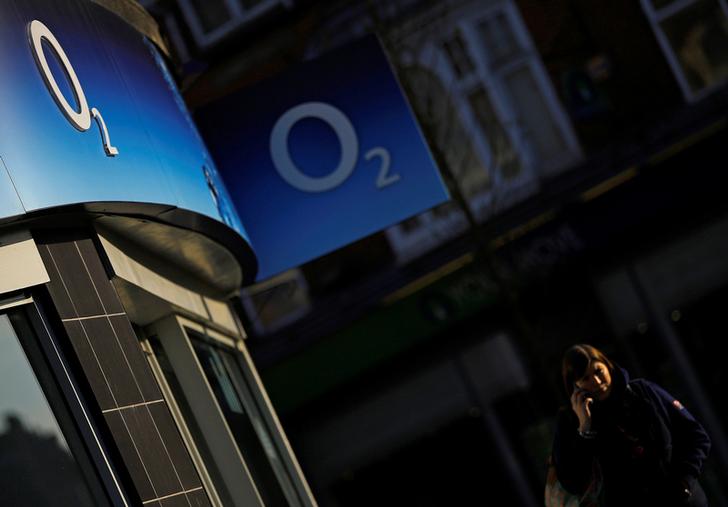 Liberty’s Virgin Media and Telefonica’s O2 are creating a $39 bln mobile and cable giant. For a deal negotiated under lockdown, there’s little evidence of Covid-19. Valuations are robust and cost savings reasonable. A big dollop of extra debt allows both partners to extract cash.

A woman speaks on her mobile telephone outside an O2 shop in Loughborough, Britain, January 23, 2015.

Liberty Global has agreed to merge its British cable unit, Virgin Media, with the O2 mobile business owned by Spain’s Telefonica, the two companies said on May 7.

The 50-50 joint venture will have a combined enterprise value of 31.4 billion pounds, with O2 being transferred on a debt-free basis and Virgin Media contributing 11.3 billion pounds of net debt.