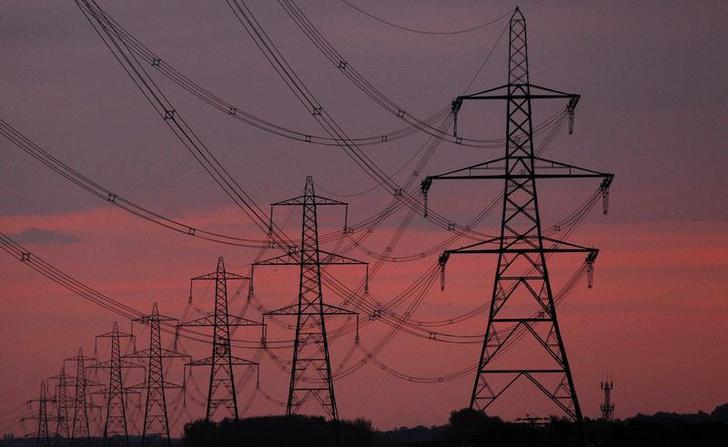 Britain’s regulator has halved the annual return energy companies can make by transmitting gas and electricity to under 4%. The cut is overdue given super-low interest rates. However, the watchdog’s zeal to squash excess profits risks choking investment for a zero-carbon future.

Ofgem said its proposals would nearly halve network companies’ allowed rate of return relative to a previous price-setting round. National Grid, one of several companies that owns and runs Britain’s infrastructure of gas pipes and power cables, said the proposals “jeopardised the delivery of the energy transition.”

Ofgem said it was allocating 25 billion pounds upfront expenditure but was proposing to cut more than 8 billion pounds from companies’ spending plans by setting efficiency targets and cutting costs it did not think were justified.

Ofgem estimates this will save more than 3.3 billion pounds over the next five years, leading to an expected fall of 20 pounds per household in network charges on bills.