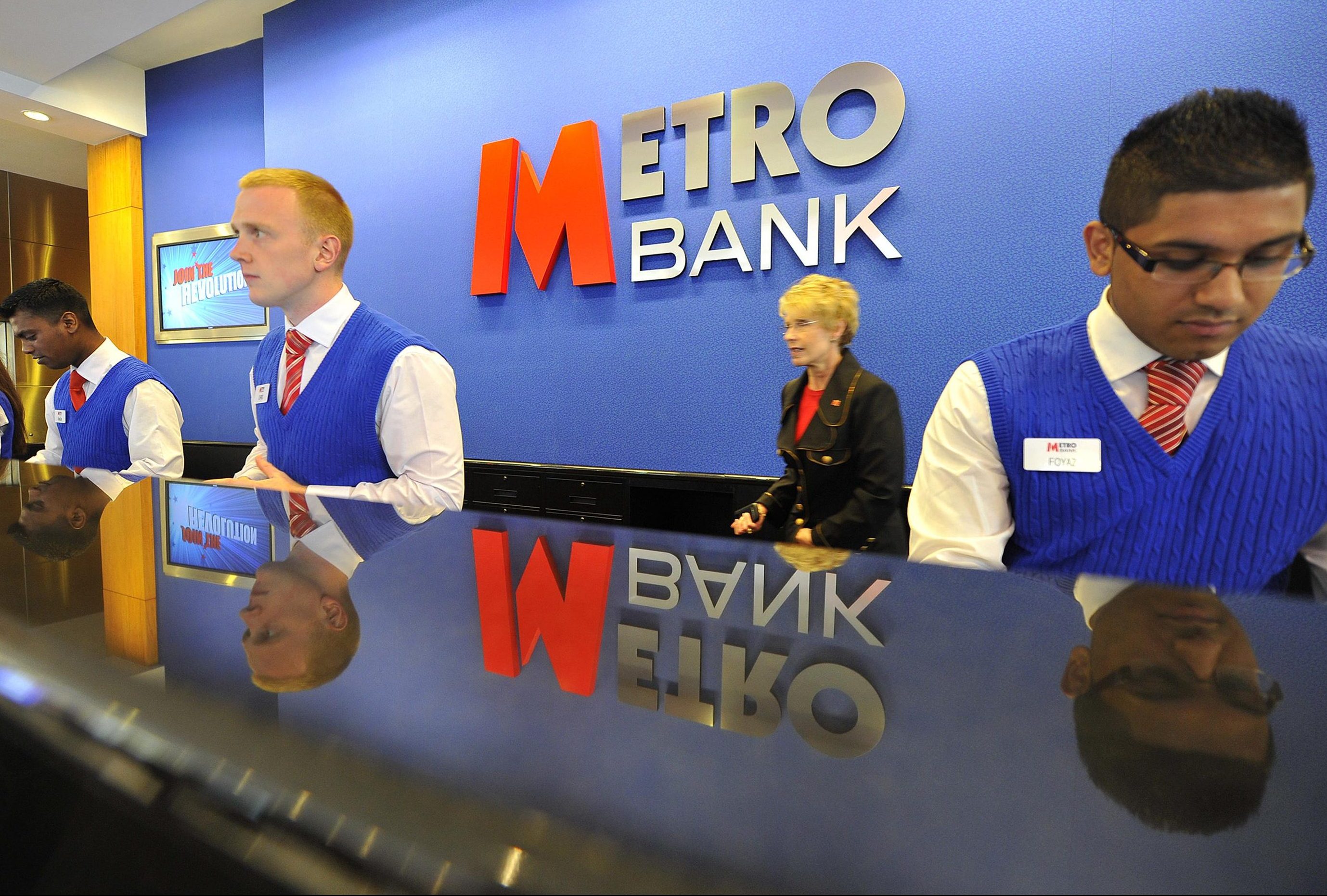 Britain’s biggest banks are coping with its European Union exit – but upstart smaller peers may struggle. The Bank of England said on July 5 so-called challenger banks were more likely to have highly leveraged commercial property loans on their books than bigger peers. With UK open-ended property funds freezing redemptions, this is not a great place to be.

The minnows look reasonably well capitalised, with an average common equity Tier 1 ratio around 15 percent – partly because they have to use tougher standardised templates for assessing asset risk. They are also small: none of Aldermore, Clydesdale, Metro Bank, Secure Trust Bank, Shawbrook, OneSavings Bank or Virgin Money had assets over 40 billion pounds ($52 billion) last year. The smallest of the biggest six UK banks – building society Nationwide – has around 200 billion pounds in assets.

Still, a Brexit-induced recession or real estate downturn could expose shoddy underwriting. Provisions do cover 45 percent of Aldermore’s non-performing loans, and 62 percent of Shawbrook’s. But as of December three-quarters of Shawbrook’s assets – 2.6 billion pounds – were commercial real estate or small and medium sized business (SME) loans. Aldermore, meanwhile, had 800 million pounds in commercial property loans, with 1.5 billion pounds in asset finance loans and invoice financing – more than a third of its loan book.

SME lending and commercial property are linked – 75 percent of UK corporate borrowers use real estate as collateral, according to the BoE. Every one-tenth drop in commercial property prices means the wider UK economy suffers a 1 percent fall in investment, the BoE reckons.

Others may suffer, too. Citi research shows that OneSavings Bank and Metro Bank have the largest exposure to residential mortgages in the inflated Greater London area, and Virgin Money has an especially low net interest margin – which would put profitability at risk following a rate cut.

At the very least, the upstart lenders’ rapid growth – thanks to the dire customer service of bigger rivals – should slow. Share price falls reflect that, with an average drop of 37 percent since June 23, but worse could follow. The comfort for regulators – and the problem for investors – is that challenger banks’ small stature means they are small enough to fail.

(Paragraph three of this piece has been corrected to clarify that provisions at Aldermore and Shawbrook cover a proportion of their non-performing loans, not their total assets.)

The Bank of England on July 5 said that UK challenger banks had a relatively high proportion of more highly leveraged commercial property loans on their books than bigger lenders.

The central bank pointed to research showing that while only around 15 percent of big UK banks' lending for commercial property was at a loan-to-value ratio of 70 percent or more, at other British banks it accounted for almost a third of the total.

Moreover, the BoE said that 75 percent of UK companies that borrow from banks use commercial real estate as collateral.

It added that research by its staff suggests that every 10 percent fall in UK commercial real estate prices is associated with a 1 percent decline in economy-wide investment.