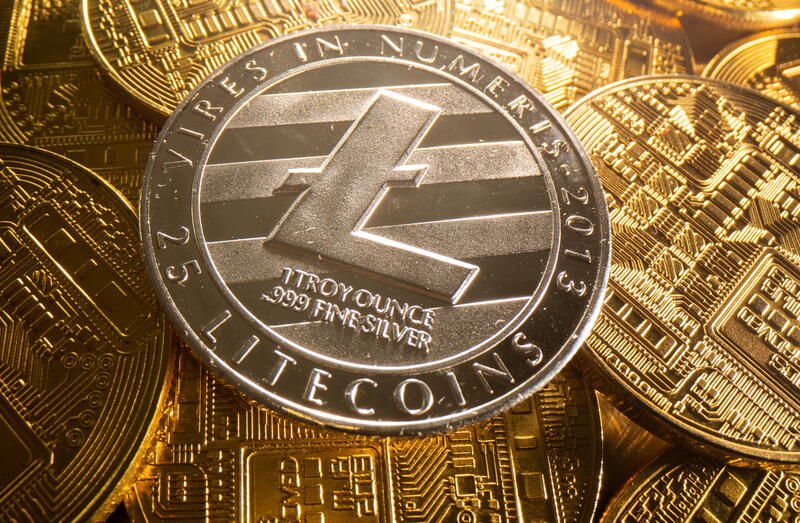 Real fake news. It’s hard to know what’s legitimate in the anything-goes world of cryptocurrencies. The latest example is a fake press release sent on Monday in which Walmart purportedly announced it will be accepting litecoin, a bitcoin spinoff. The lesser known digital asset’s value shot up by more than 30% after some media outlets reported the phony news.

U.S. regulators are accustomed to cracking down on such scandals when they plague the stock market. For example in 2014 the U.S. Securities and Exchange Commission charged father-and-son executives at a New Jersey penny stock company for issuing bogus press releases. There may be similar enforcement in this litecoin case, but overall, watchdogs are only looking into how to regulate cryptocurrencies. There are no clear rules.

Meantime, digital assets are gaining wider use. El Salvador‘s President Nayib Bukele said last week it would adopt bitcoin as an official currency. Crypto credit and debit cards, along with loans and other traditional finance products, are being offered to consumers. The fake Walmart-litecoin news offers financial cops another reason to hop to it. (By Gina Chon)

Take that. The UK has blown up one of its potential Covid-19 vaccine success stories. French pharmaceutical group Valneva on Monday said the British government had cancelled a deal worth up to 1.4 billion euros, claiming the company is in breach of its supply agreement. Only in February Britain ordered an extra 40 million doses of Valneva’s promising Covid-19 drug, which is close to completing clinical trials. That took the total to 100 million, with an option to buy another 90 million by 2025. The spat follows a much bigger supply battle between the European Union and UK pharma group AstraZeneca.

The loss-making French group’s shares fell over 30% on Monday morning, knocking around 650 million euros off its market value. Yet they are still up more than twofold over the past year. The UK, arguably, looks worse off. Prime Minister Boris Johnson had pumped money into Valneva’s Scottish plant, attracted by the promise of a drug that attacks Covid-19 in multiple ways, potentially making it better at treating mutations. That could have come in handy during the next surge. (By Neil Unmack)

Binned buyout. Blackstone has abandoned a second attempt to take Hong Kong-listed mainland property developer Soho China private, per a Reuters report. The companies said that the preconditions for sealing the $3.3 billion offer had not been met. One of those was that Beijing approve the deal.

Steve Schwarzman’s private-equity firm first went after the owner of choice properties in Shanghai and Beijing in March 2020, per a Reuters report citing anonymous sources, but that effort collapsed. Soho shares fell some 36% on Monday after news Blackstone’s June bid had failed, too.

This is probably not about Schwarzman, who has spent heavily to ingratiate himself in Beijing. Soho’s founders, power couple Pan Shiyi and Zhang Xin, checked all the wrong boxes. They were political trouble even before this summer’s crackdowns on property and flashy billionaires, and Chinese netizens were already railing against them for trying to sell out and flee. Unfortunately for Blackstone, most other Chinese real estate tycoons check similar boxes. (By Pete Sweeney)

A representation of cryptocurrency Litecoin is seen in this illustration taken August 6, 2021.