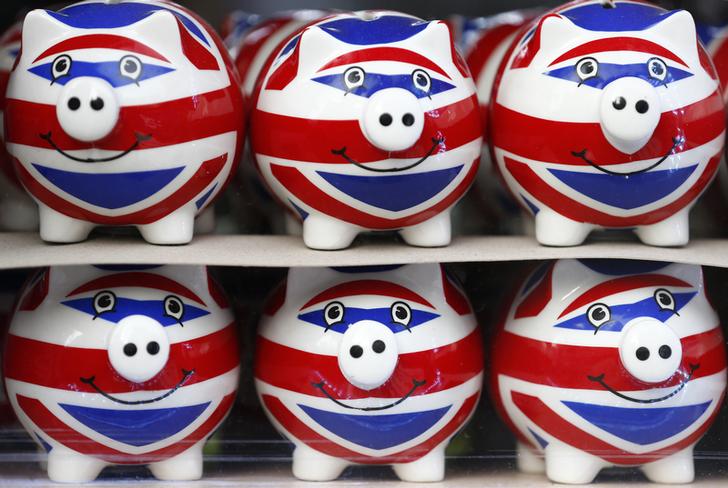 Economists have thought they understood the basic relationship between unemployment and inflation rates since at least 1958. The paper which A. W. Phillips published that year explained that when the first goes down the second tends to go up. That conventional wisdom has been modified in subsequent decades. The performance of Britain’s labour market seems to argue for a major rethink.

The country’s jobless rate fell to 5.3 percent in the third quarter, the lowest since early 2008. The employment rate, which measures the proportion of working-age people who are actually working, rose to a record high, official data showed on Nov. 11. And yet there is little hope that this will push up currently non-existent British inflation, since annual growth in average weekly earnings excluding bonuses actually slowed in the third quarter, to 2.5 percent.

An influx of workers from other European Union countries might partly explain why British wage growth remains moderate. The year-on-year increase in the number of UK nationals working in the country was roughly a third of the comparable rise for non-UK nationals, most of whom were from other EU countries. But the Phillips curve that links unemployment and inflation rates is also looking strange in many other developed countries.

This poses a very practical challenge for central bankers. They want to see higher inflation rates, but they do not know just how little unemployment will be needed to generate it, or even if the labour market can be trusted to make wages rise. So far, the likes of Bank of England Governor Mark Carney and Federal Reserve Chair Janet Yellen have steered clear of dogmatism, preferring to wait and see.

British workers might be excused for ignoring the economists’ esoteric debate. After all, their real wages are finally rising, thanks to weak inflation. Prices actually fell in the UK in September. But the workers should hope that this old economic certainty hasn’t been upended altogether. If the relationship Phillips identified has disappeared totally, unemployment and inflation could start rising at the same time.

The Office for National Statistics said the number of people in employment rose by 177,000 in the third quarter, taking the employment rate to 73.7 percent, the highest since records began in 1971.

The Office for National Statistics said the number of people in employment rose by 177,000 in the third quarter, taking the employment rate to 73.7 percent, the highest since records began in 1971.