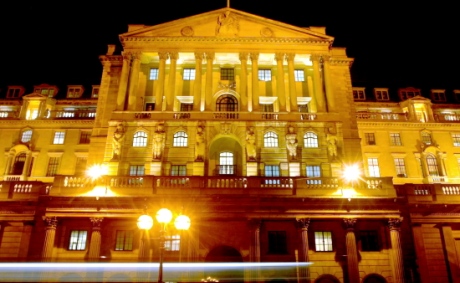 The UK’s chief bank regulator-in-waiting is right that apparently costless accounts are misleading. But forcing customers to pay for services that are currently free is a political non-starter. Capping hefty penalties that banks use to finance their operations is a better idea.

Reform of UK banks cannot proceed unless the issue of free in-credit banking is addressed - and this may require state intervention, the chief UK bank regulator-in-waiting said on May 24.
Andrew Bailey, who will take on a senior role at the Bank of England’s Prudential Regulatory Authority in July, described free in-credit banking as a “dangerous myth”, because it meant consumers pay for banking services in ways that are hard to link to the costs of the products they receive.
In a speech to the Westminster Business Forum, Bailey warned that free in-credit banking distorted the supply of banking services, and may have encouraged the mis-selling of bank products.
However, Bailey stated that reform could not happen spontaneously. A bank that started charging transparently rather than via more opaque fees could lose customers, while if the industry moved in step it would appear to be collusion. Hence he said intervention in the public interest could be required.