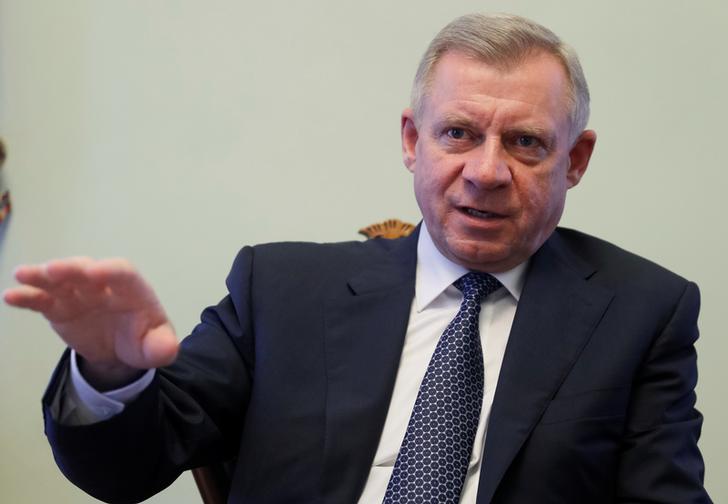 Governor Yakiv Smoliy quit, citing political pressure. He tamed inflation and stood up to the former owners of nationalised PrivatBank. His resignation scuppered a bond issue and puts a $5 bln IMF loan at risk. Opaque vested interests are winning out over transparency in Kyiv.

The governor of the Ukrainian central bank, Yakiv Smoliy, resigned on July 1, citing “systematic political pressure” on the bank’s activities and attempts to curb its independence.

“This decision has been taken as an answer to systematic political pressure that denied fulfilment of my duties as the governor,” Smoliy tweeted on July 1. “Let it be a warning for attempts to undermine institutional independence of the central bank.”

The resignation could derail a $5 billion loan programme that Ukraine agreed last month with the International Monetary Fund to fight a sharp economic slump, which is conditional on central bank independence.

Ukraine's finance ministry said on July 2 it would not proceed with a $1.75 billion planned offering of dollar-denominated Eurobonds.