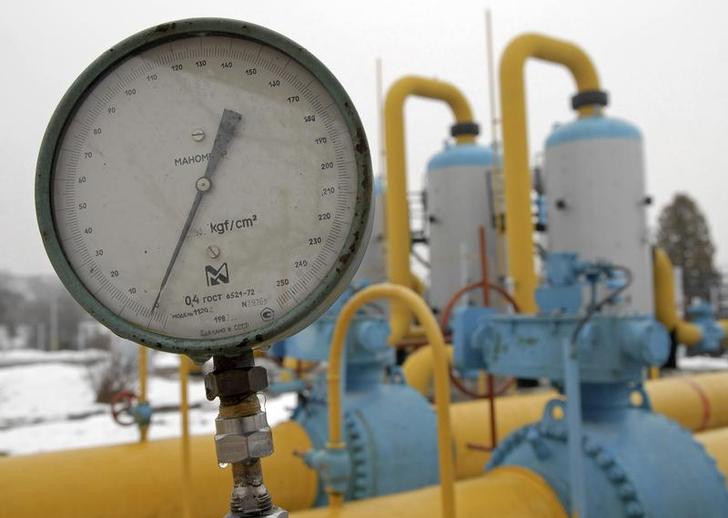 Ukraine’s government said on March 26 it would raise the price of gas for domestic consumers by more than 50 percent from May 1 and would raise prices further under a fixed timetable to 2018.

The move was intended to meet the demands of the International Monetary Fund.

The IMF on March 27 announced a $14 to $18 billion bailout package for Ukraine, which could increase to $27 billion when adding aid from the U.S. and the European Union.

Ukraine uses the equivalent of $457 to produce every $1,000 of GDP, according to figures from consultancy Enerdata. Only Uzbeckistan is less efficient at $485. That compares to $148 for Romania. Western European nations such as Britain, Italy and Germany use roughly $100 worth of energy for each $1,000 of GDP.