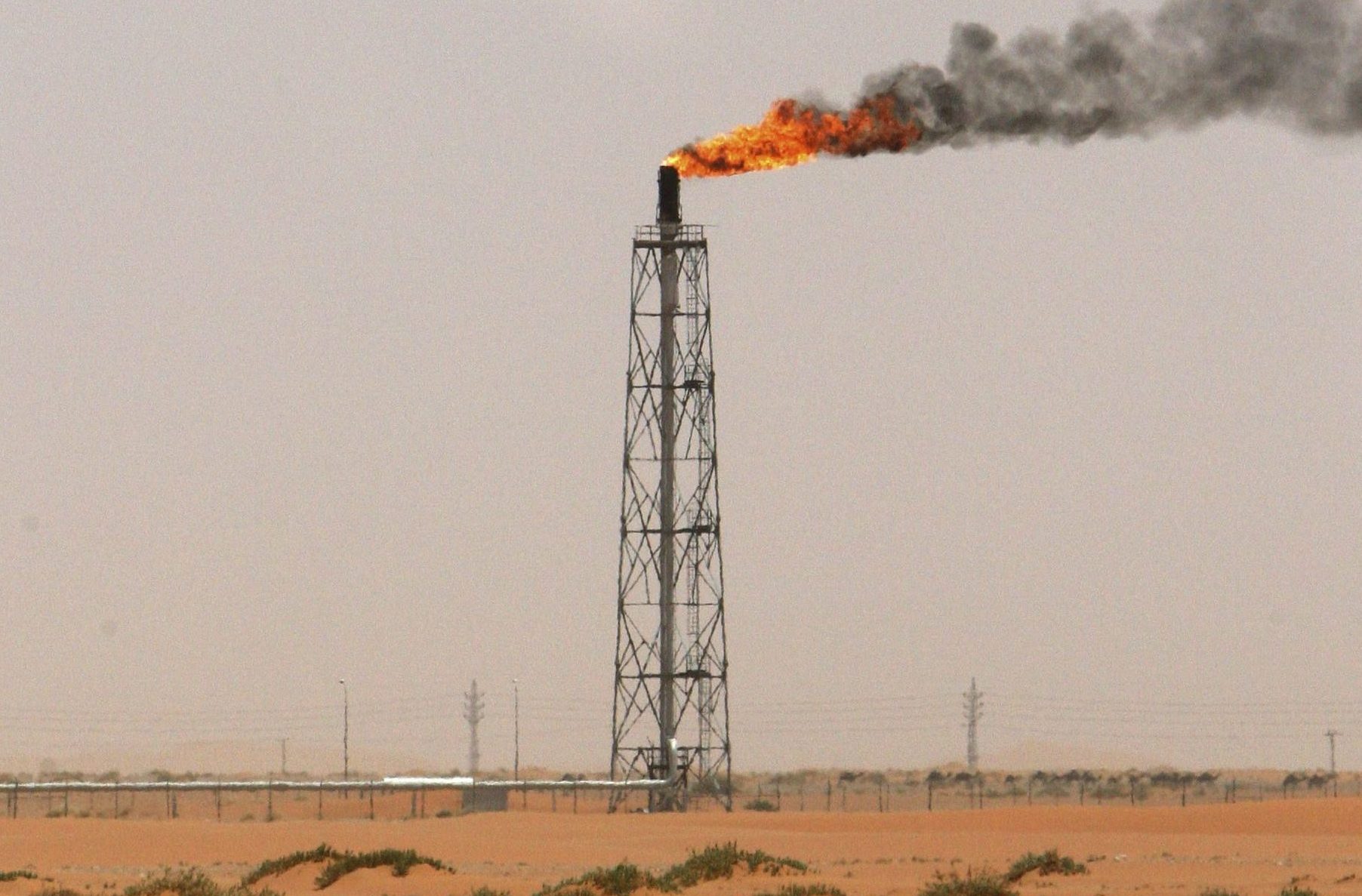 The UK regulator is bending its own rules to entice the oil giant to London. The plan will weaken tough laws that safeguard competition and protect minority investors. Making legal exceptions for opaque companies is a slippery slope – and there’s no guarantee Britain will win.

Britain's markets watchdog said on June 8 it will introduce a new premium listing category next month for sovereign-controlled companies, but with some changes following criticism that it was trying to help London win a possible Saudi Aramco listing.

"In July last year, the Financial Conduct Authority consulted on proposals aimed at encouraging such companies to choose the higher standards of premium listing, rather than standard listing," the watchdog said in a statement.

"The FCA thinks there is considerable benefit to investors if corporate issuers agree to meet these additional premium requirements."

The FCA said that following feedback to its proposal, it has made some changes, including the requirement that the election of independent directors be subject to approval from independent shareholders.