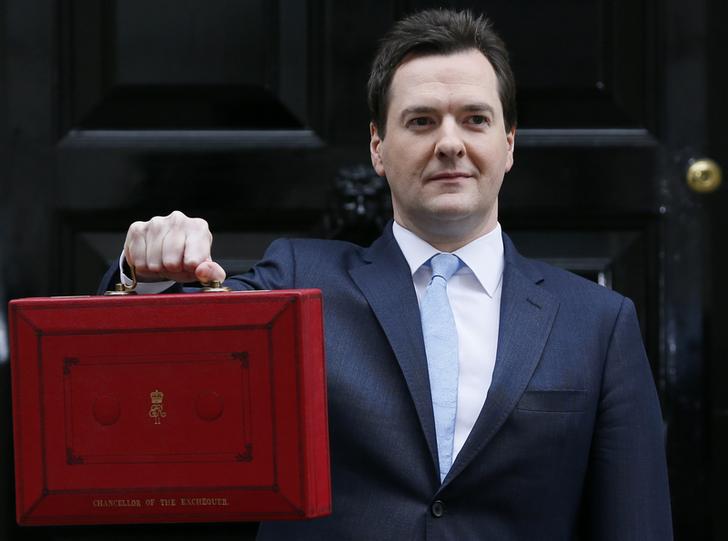 The UK government wants austerity to pave the way for bold modernisation of Britain. In reality its cuts don’t reverse the previous explosion in government spending and there isn’t much money for its big infrastructure dreams.

This week’s Comprehensive Spending Review was mostly about cuts to the so-called resource budgets of most government departments though leaving health and education aside. Here austerity is unquestionable, including 10 percent reductions for the Justice, Environment and Communities departments and the Treasury itself. The Office for Budget Responsibility says another 144,000 public jobs will go, after well over half a million gone already. With a near-freeze on public sector pay, the civil service resource budget will be 2 percent lower in 2015-16 than in the current fiscal year.

The problem is the less controllable elements of government spending: pensions, social security and interest bills. So-called Annually Managed Expenditure is still rising. The government projects that it will climb by 18 percent from the current 2013-14 fiscal year to 395 billion pounds in 2017-18. And so in total, the austere government’s spending is projected to rise to 765 billion pounds in 2017-18, 6.3 percent higher than this year.

George Osborne, the Chancellor, came up this week with the idea of a “welfare cap” on social spending. But it won’t reverse the previous expansion. Social security spending was 176 billion pounds in 2011-12, up by 35.9 billion in four years. The Spending Review says that excluding pensions, welfare rose between 2000 and 2010 by over 45 percent in real, inflation-adjusted terms. Against that rise, recent planned savings are puny.

The government wants to turn away from all the talk of cuts towards big appealing capital projects which will create jobs along the way. The 100 billion pounds in public infrastructure investments announced on Thursday sounds bold but the big number stretches thinly out to 2020. The OBR forecasts that public investment will run at less than 3 percent of GDP in coming years – below the 2011-12 level.

The government may have big ideas. Without more radical reform, it won’t have the money to pay for them.

Britain's Chancellor of the Exchequer, George Osborne, holds up his budget case for the cameras as he stands outside number 11 Downing Street, before delivering his budget to the House of Commons, in central London March 20, 2013.

George Osborne, the UK Chancellor, spelled out 11.5 billion pounds in cuts for the 2015/16 fiscal year in his Comprehensive Spending Review on June 26, including steps to trim the welfare budget, but promised to reinvest some of the money saved to counter criticism of excessive austerity. On June 27 his deputy, Danny Alexander, the Chief Secretary to the Treasury, detailed 100 billion pounds in capital investment plans, calling them the most comprehensive, ambitious and long-lasting ever.