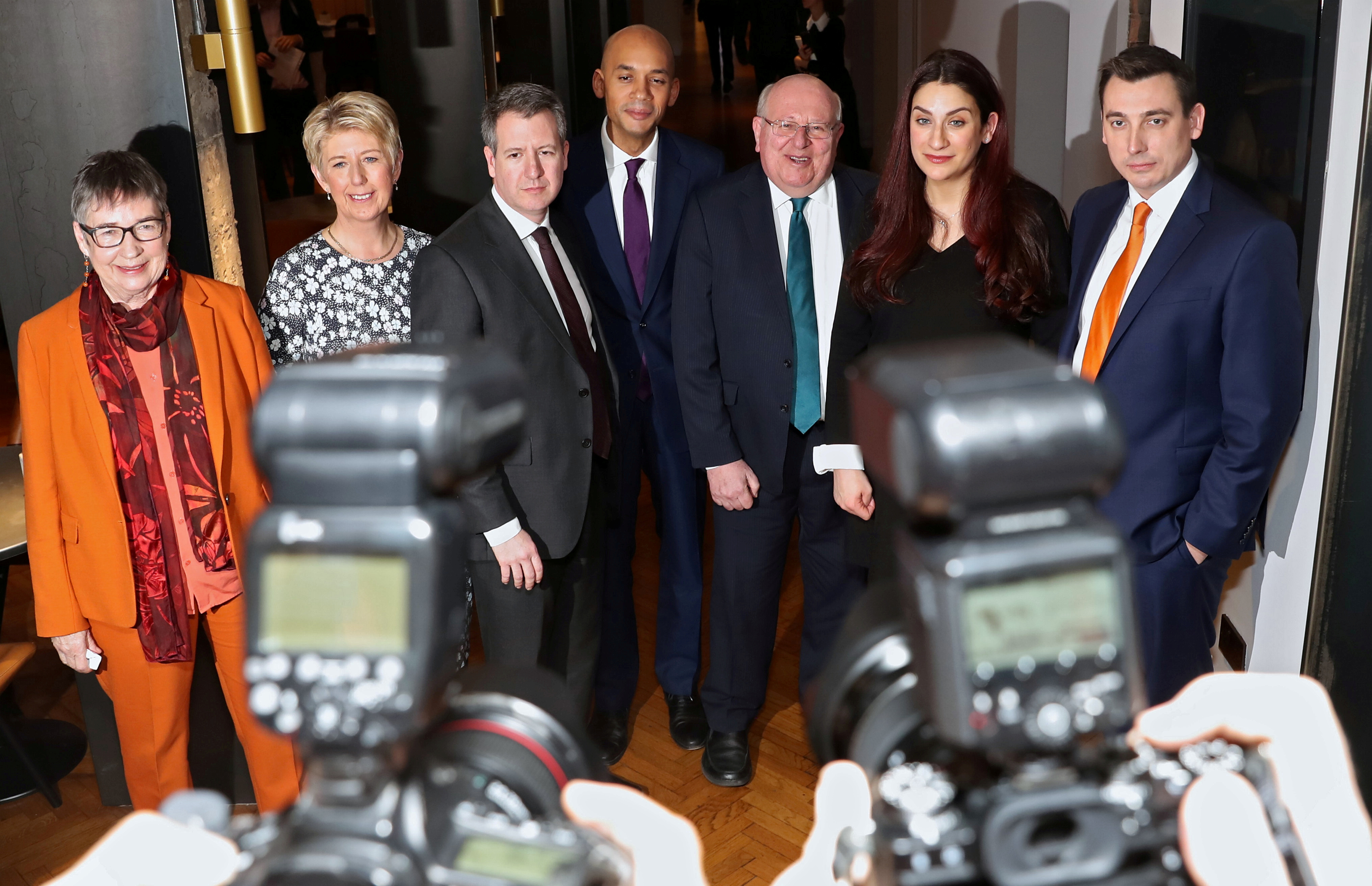 The defection of seven left-wing Labour politicians invites comparisons with the political shakeup that propelled the French President to power. But Britain’s political system penalises small parties. The split strengthens PM Theresa May, and may help her Brexit deal.

Seven UK members of parliament on Jan. 18 resigned from the Labour party, criticising the leadership of Jeremy Corbyn.

The seven MPs will stand as an independent group, without forming a new party, or calling by-elections.