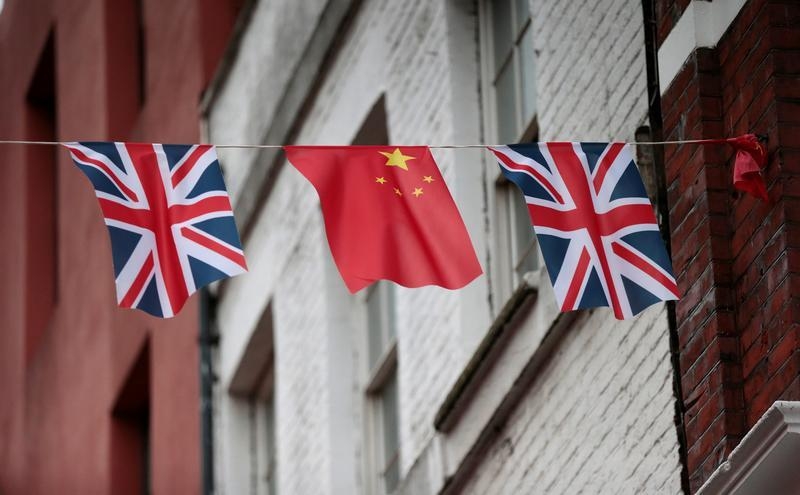 Chinese state media have griped that last month’s Brexit vote hobbles London’s ability to help internationalize the yuan. But there are pluses, too. For one thing, the sterling selloff has made the free-floating democratic pound look a lot less safe next to the steadier renminbi.

The pound dropped sharply in currency markets following the UK's referendum vote in favour of leaving the EU, held on June 23.

Sterling's 8 percent fall against the dollar on June 24 was its biggest one-day drop since the era of free-floating exchange rates was introduced in the early 1970s, Reuters data shows. That loss has extended to as much as 13 percent since then.

The British currency is down over 10 percent against the Chinese yuan since June 23.

On June 24, China's official news agency Xinhua noted that Brexit could affect the internationalization of the yuan. "Brexit will challenge London's position as a premier global financial center, which may encumber the pace of the renminbi's internationalization," Xinhua said.

The referendum occurred one month after China's Ministry of Finance conducted the first auction of yuan bonds in London.