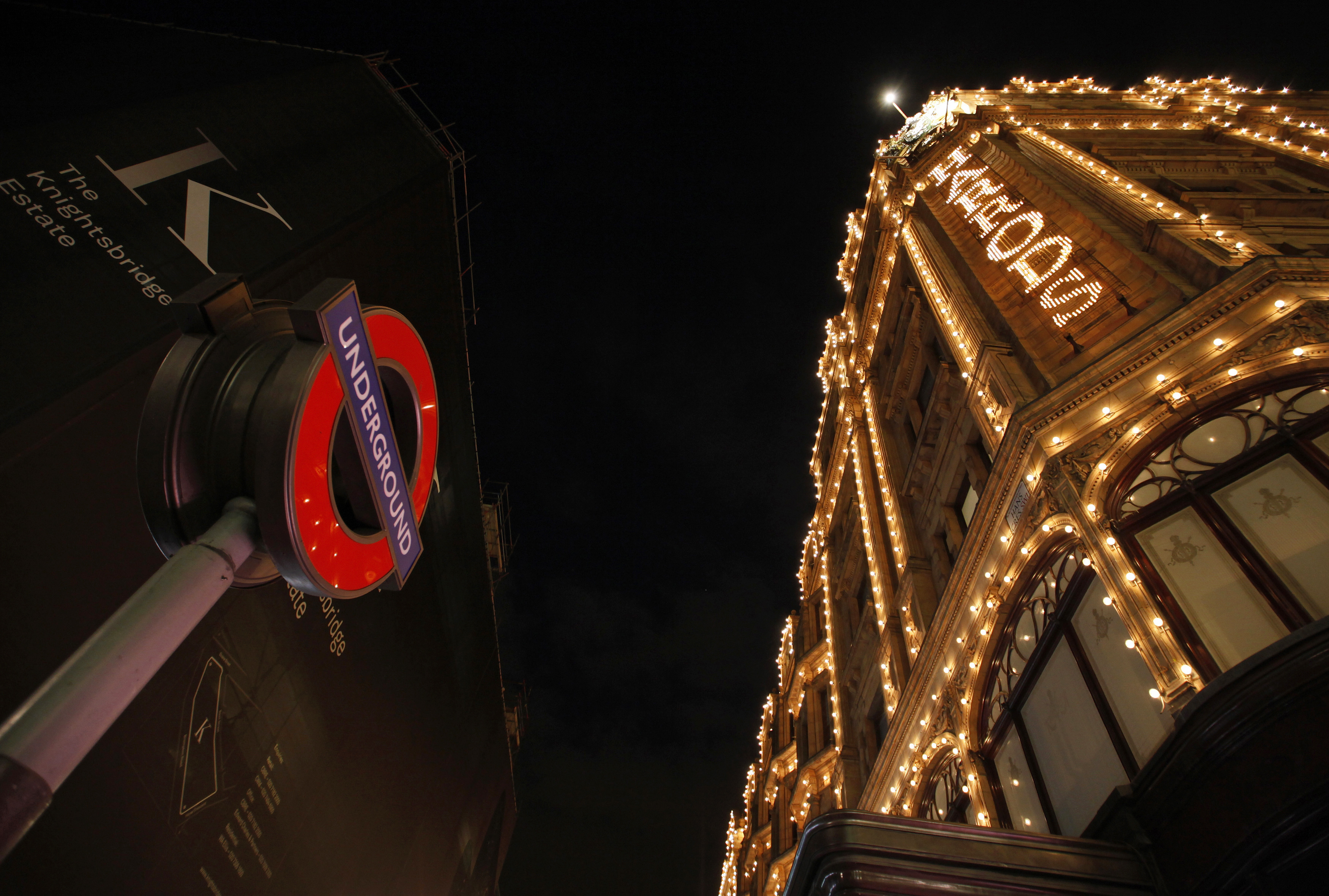 The sybaritic shopping habits of the subject of one of Britain’s new unexplained wealth orders make spicy reading. But the UK is not using all its tools to stop the acquisition of UK assets by illicit funds. The hefty economic contribution from the money is one reason why.

The wife of a jailed Azeri banker accused of using illicit funds spent millions of pounds on items including jewellery at Harrods in London, British media reported on May 28.

Zamira Hajiyeva is fighting a freezing order on her assets related to a so-called unexplained wealth order (UWO), a UK measure which came into force on Jan. 31, 2018 and which grants British authorities the power to potentially take away large assets when its owners cannot prove they were acquired by legitimate means.

On May 29 the National Crime Agency said three further UWOs had been secured as part of an investigation into London property linked to a politically exposed person believed to be involved in serious crime. The three properties were bought for 80 million pounds.